‌Over the years we heard from many young writers who wanted to participate in a serious writers’ conference, and in 1993 several 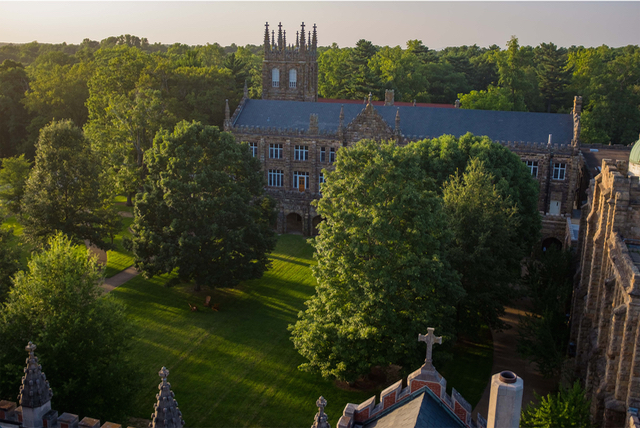 professors at the University of the South decided to do something about it. We knew we had an opportunity to do so. Since 1988 our campus has been host to an extraordinary gathering of literary stars, including Richard Wilbur, Claire Messud, Arthur Miller, Derek Walcott, Patricia Smith, Francine Prose, Horton Foote, Mark Strand, Alice McDermott, and ‌Ernest Gaines, among many others. They visit‌ us for two weeks of intensive literary discussion and creation every July, during the internationally prominent Sewanee Writers’ Conference, made possible by the bequest of playwright Tennessee Williams. The participants in that Conference range in age from their twenties to their seventies, but couldn’t there be a version for younger people, drawing on the resourcesof the existing program? 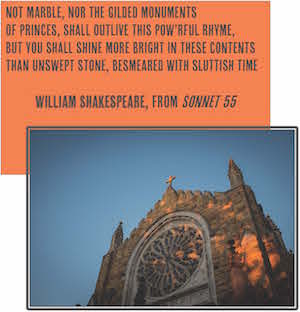 That was the idea for the Sewanee Young Writers’ Conference. In the summer of 1994 the idea became a reality for the first time. Forty bright high school students, four rising stars of the literary world who would lead their workshops, and a group of special guests which included a Pulitzer Prize winner and a PEN/Hemingway prize winner, arrived on the campus and went to work. ‌We’ve been working ever since, with impressive results.