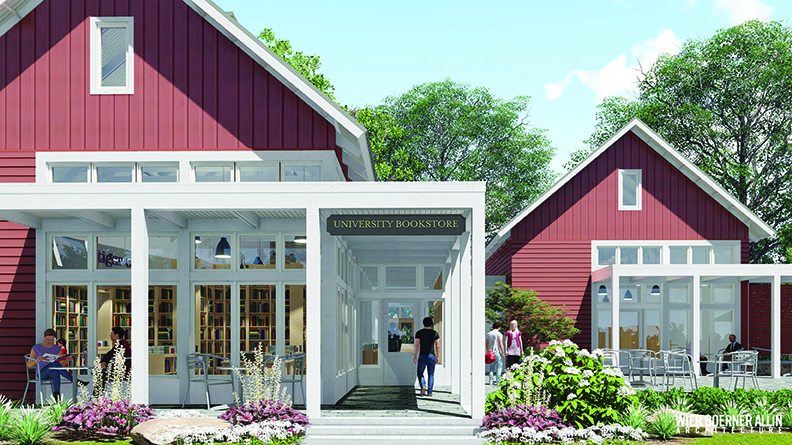 Like the Class of 1968, with its leadership in fundraising for the Centennial House project, the Class of 1969 is hard at work raising a generous gift during its anniversary year. The project will enrich the Sewanee experience with a substantial contribution to the construction of a Wellness and Recreation Commons at the site of the historic bookstore. The class expects to raise $500,000 to claim naming rights for the campus store in the Commons, and is making good progress toward the goal with gifts from the 11-member  reunion committee.

“We recognize the Commons is an important feature of the current campaign, and we are privileged and honored to assist in making a small portion of the facility a reality,” says Bill Davis, C’69, and chair of the class’s reunion committee. “We believe this project will enable our class to do something that will have a direct and substantial impact on the entire student body of the University for many years to come,” adds Hank Hutchinson, C’69, a committee member.

Eighteen months ago, fundraising for the Commons received a boost when Dorothy and Lee Thomas, C’67, made a $3 million gift to the project. The Thomases are proponents of healthy campuses, and the Wellness Center portion of the project (on the lower floor) will be named for them. 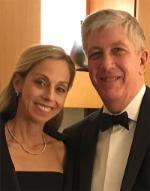 Altogether, 73 donors have made gifts or pledges totaling over $10.7 million toward the $15 million project. including 23 donors of $50,000 or above, among them Erin and Chris Behnke, C’85, P’19, of Chicago. “We were motivated to make a gift because of our confidence in the University’s leadership team and the great experience our son is having on the Mountain,” says Chris Behnke.

A companion project for the Wellness Commons is the construction of a new bookstore and spirit shop. Programming of the current bookstore will be divided between the Class of 1969 Campus Store in the Commons and a new facility in the Village. As yet unnamed, the $2 million project (included in the $15 million for the Commons) will be an anchor institution in the Village, providing new connections between students and downtown business and new reasons for visitors to linger.

Donors have several options to claim naming rights for spaces in a facility that will be an important part of Sewanee life for years to come. These include the entire project ($1 million), the spirit shop, living room, terrace, reading nook, and porch which will be named in recognition of gifts from $50,000 to $500,000.