On February 23rd, 2018, Sewanee and St. Andrew’s Sewanee students of migration, politics, and human rights, faculty, staff, and members of the Catholic Charities of Tennessee from Nashville, BRIDGE from Chattanooga, and Catholic Relief Services participated in the refugee camp simulation “Seeking Refuge, Forced to Flee.”

A Winter Wonderland of Chemistry Experiments 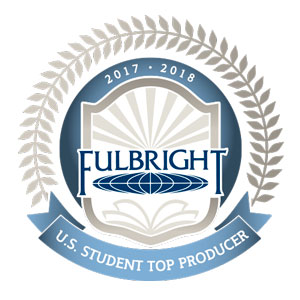 The University of the South is delighted to be included on the list of U.S. colleges and universities that produced the most 2017-2018 Fulbright U.S. Students.

The Cost of Doing Politics? Violence and Harassment against Women Politicians

Dr. Mona Krook, Professor of Political Science at Rutgers University and 2017-2018 Carnegie Foundation Fellow will speak in the Mary Sue Cushman room of the Bairnwick Women's Center on Wednesday February 28th at 4:30pm. Her talk is entitled, "The Cost of Doing Politics? Violence and Harassment against Women Politicians." 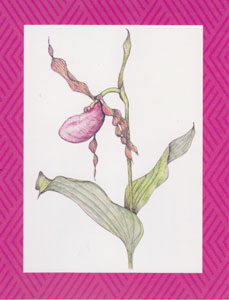 The Sewanee Herbarium is sponsoring a community botanical art exhibit at Stirling’s Coffee House from February 23 to March 21. 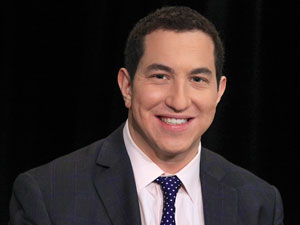 Journalist Alexander Heffner, host of "The Open Mind" on PBS, will give a public talk on the topic "Civil Discourse in an Uncivil Age: The Quest for a Post-Partisan Future.”

Crabtree addresses Convocation: “Live with your eyes and hearts open” 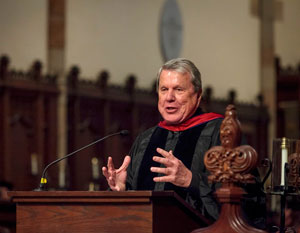 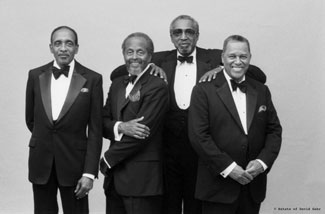 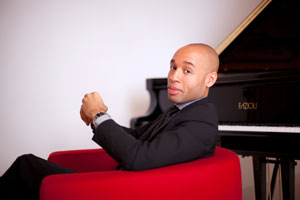 The University pays tribute to a landmark 1961 event by hosting the Aaron Diehl Quartet in performance, reviving the songs played on campus by the Modern Jazz Quartet, and an historic concert gets long overdue recognition. In April 1961, the MJQ was heard for the first time in the South, performing at Sewanee. The superb concert in the round was one of the first integrated events to occur on campus—or anywhere in the region.