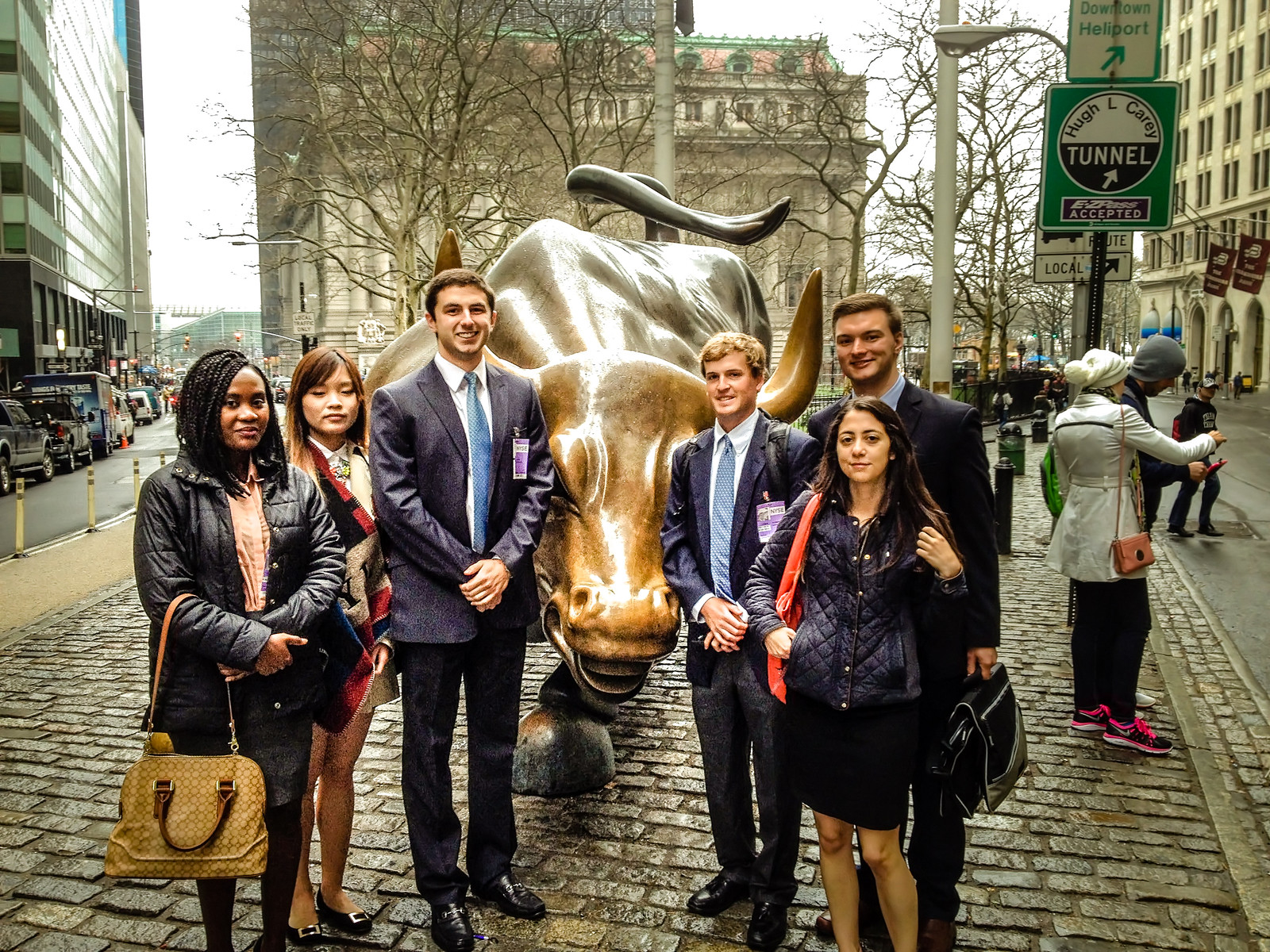 Roger Glenn Sisson, C’85, came to Sewanee from tiny Delano, Tennessee, nestled at the foot of the mountains just northeast of Chattanooga, and he almost immediately made an impact in the classroom. As a freshman, he won a scholarship for the top student in the class, and he remained committed to his studies throughout his time on the Mountain, graduating as the Class of 1985 Valedictorian.

A decade ago, after long supporting the Sewanee annual fund, Sisson established an endowed scholarship in honor of his parents, Glenn Roy and Nelsie Waldrop Sisson. Now he has made a generous addition to that endowment. At the same time, he has established a new endowment to help students attend the British Studies Program and also provided funds toward the Babson Challenge, which is giving the Babson Center new funding to carry out its programs.

“This is a really impactful gift,” noted Robert Black, director of major gifts at Sewanee. “Not only has Roger been more than generous in supporting our students long-term, he also stepped up this year and made an additional gift that help two students attend British Studies this year. It has been a pleasure to get to know Roger. He is responding to some of the institution’s top priorities--making a Sewanee education affordable.”

“I thoroughly enjoyed my Sewanee education, and even with scholarship support, it was not easy to pull together the funds for study abroad, so I was happy when I heard about the opportunity to support British Studies, both short and long-term. Having the opportunity to make such a timely gift does not happen often.”

After Sewanee, Roger earned a law degree from the University of Virginia, where he was an editor of the Virginia Law Review. Since 1988, he has practiced law in Nashville, first with the firm of Boult, Cummings, Conners & Berry, then, since 1994, with Genesco Inc., a New York Stock Exchange-listed retailer and wholesaler of shoes and accessories, where he is currently Senior Vice President and General Counsel.