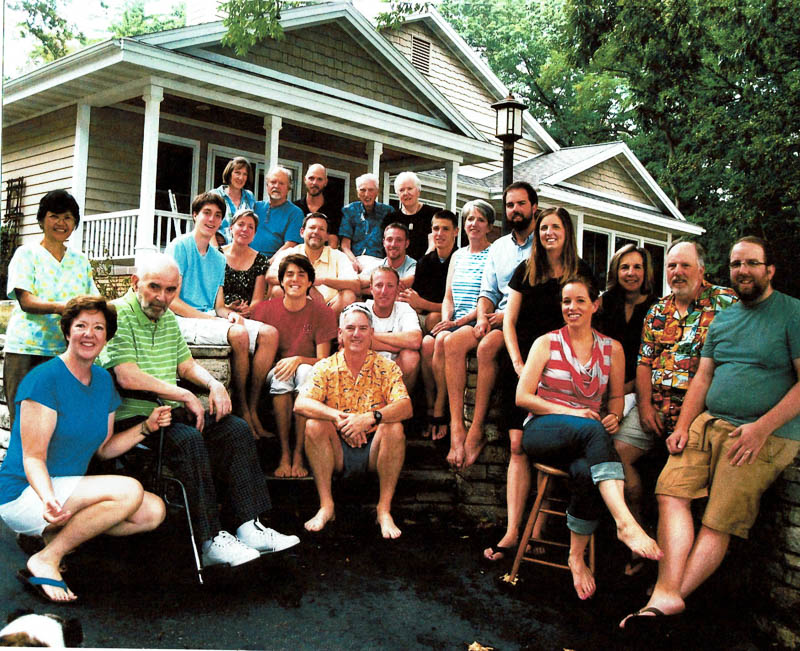 "The name is Critch,” wrote Robert Critchell Judd, C’43, in response to an email addressed to Mr. Judd. Critch is one of the top five donors in terms of the number of years he has made a contribution to Sewanee, giving almost every year since his graduation during World War II. “It was my father who gave me that instinct to be generous if I could,” he wrote, choosing an email exchange over a telephone conversation. “My funds are not very good, but I am still giving to Sewanee and others, including my fraternity from another college. At Sewanee,  I was what they called then a stray Greek.

“My father was let go in 1938 with no pension or severance pay, so Sewanee was recommended by the rector of our Grace Episcopal Church in Oak Park, Illinois, who thought I might go into the seminary.”

After graduation, Critch returned to his native Chicago to work at the Amazon of the mid-20th century, the Sears Roebuck Company.

“I started in 1945 in Sears’ Chicago mail order house as a control buyer, and I was transferred into the parent buying section with various jobs.” In all, Critch worked 45 years for Sears.

Critch spent the last 20 years of his career in the infants’ and children’s buying department as a buyer of various lines of merchandise, including  10 years buying children’s hosiery. “One supplier had a mill in South Pittsburg, Tennessee, owned by the Shapard Family,” he wrote, and Critch recognized the name through the Sewanee connection with Shapard Tower in All Saints’ Chapel. “I have many stories about the Shapards,” he wrote.  “Wonderful people.”

Critch’s long tradition of giving to Sewanee is a model to all alumni, and the sooner one gets started the greater the possibility of being in Critch’s league.