Under the artistic direction of Courtney World, Theatre Sewanee produces the fourth annual performance of DanceWise. This collection of dances will feature performances by 14 Sewanee students, as well as choreographic premieres by Assistant Professor of Dance Courtney World and student Fridien Tchoukoua, C'17. Students will perform an Afro-Modern dance choreographed by guest artist Madia Cooper, and a contemporary piece created by guest artist Bill Evans and the dancers. Evans will also perform the solo “Interview,” choreographed by Claire Porter, and a suite of tap dance duets with Courtney World.

DanceWise: From the heART features a variety of styles ranging from tap to contemporary to Afro-Modern. This performance celebrates the joy and pleasure of movement, and connects us all through shared rhythms, contagious energy, unbridled emotion, and exquisite artistry.

About the guest artists: 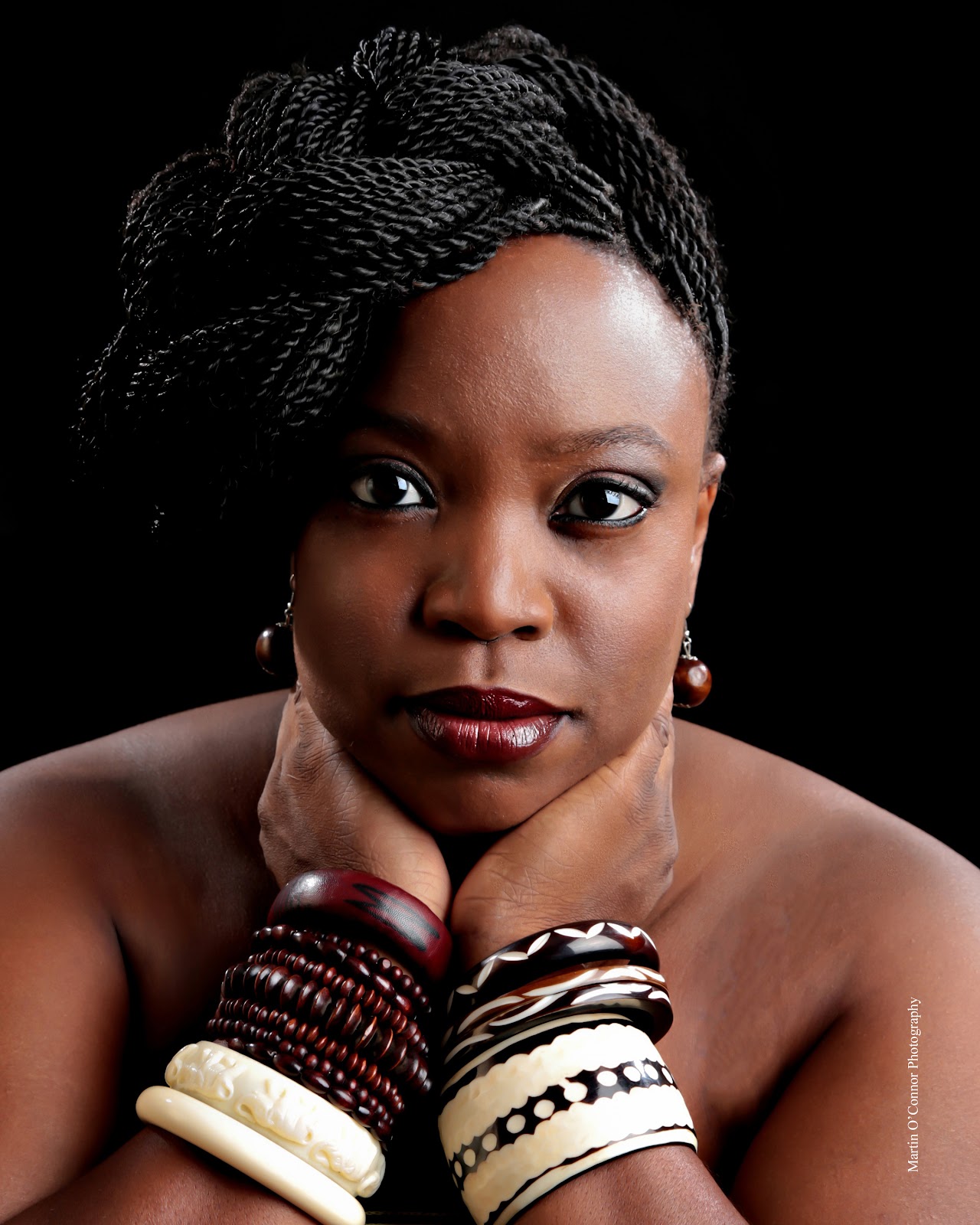 Madia Cooper, Liberian dance educator, West African and Social Dance Performing artist, choreographer, and scholar, received a Master of Fine Arts of dance performance and choreography from The College at Brockport and a B.F.A. Dance Education degree from Brenau University. As a Liberian-American, Madia shares her culture and knowledge of West African and social dances to all ages at various venues. She is a performer of the Ghanaian dance company Mawre African Dance and Drum, which travels throughout the Southeast performing and conducting residences.  Madia’s other company credits include the Bill Evans Dance Company and Sankofa African Dance Ensemble.  In addition, she has collaborated with various musicians, visual artists, and singers to produce multi-artistic works and performance art in the U.S. 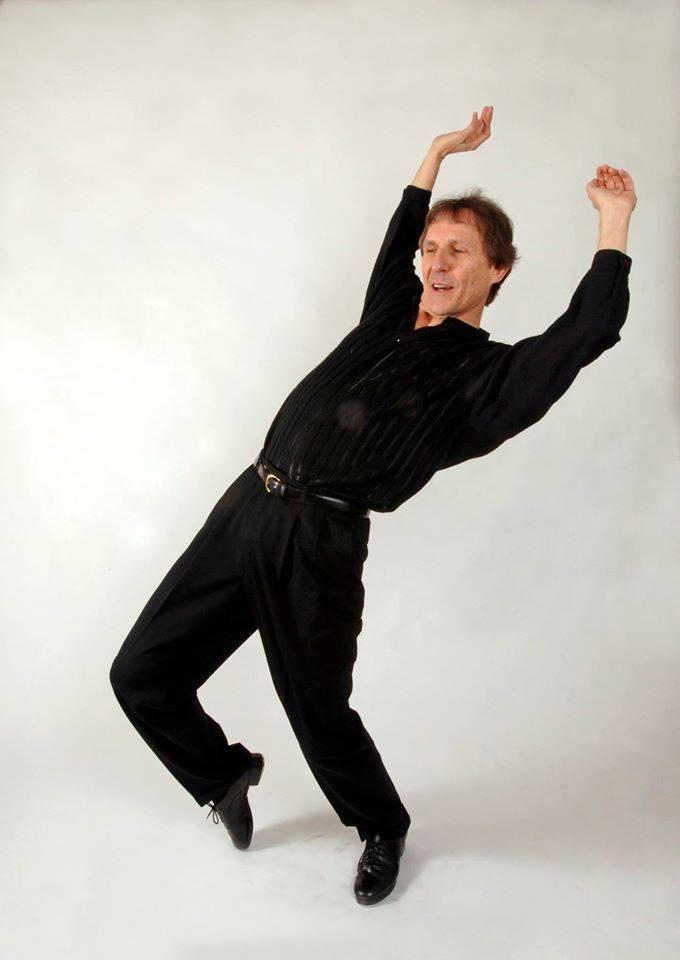 Bill Evans, MFA, CLMA, CMA, honorary DFA, is aperformer, choreographer, master teacher, author, adjudicator, and consultant. He is the founder and executive director of Bill Evans Dance Company. Established in 1975, the Seattle based company was among the most-booked professional dance troupes in the U.S. for several years, under the Dance Touring and Artist-in-the-Schools Programs of the National Endowment for the Arts. Mr. Evans is the recipient of the Guggenheim Fellowship, has earned Lifetime Achievement Awards from Dance Teacher Magazine and the National Dance Education Organization, and was awarded an honorary doctorate from Cornish College of the Arts. In 2004, he was named one of Dance Magazine’s three favorite American tap dancers. He is the creator of a modern dance technique that has influenced hundreds of dancers and dance teachers throughout the world since 1976. Following an extensive teaching career in higher education, he is Visiting Professor of Dance, Emeritus, The College at Brockport, State University of New York and Distinguished Professor Emeritus of Dance, University of New Mexico. Mr. Evans’ interests for the future include making further connections with dance communities in Mexico and elsewhere in Latin America, Asia and Africa; exploring new performance modes for the mature male modern and tap dancer; choreographing as much as possible; writing about his theory and technique of training dancers, about his life as a performing artist, and in the area of dance criticism; passing on his teaching methods and materials through the Evans Technique Certification Program and creating instructional videotapes on his teaching of Bartenieff Fundamentals and Modern Dance Technique. Billevansdance.org