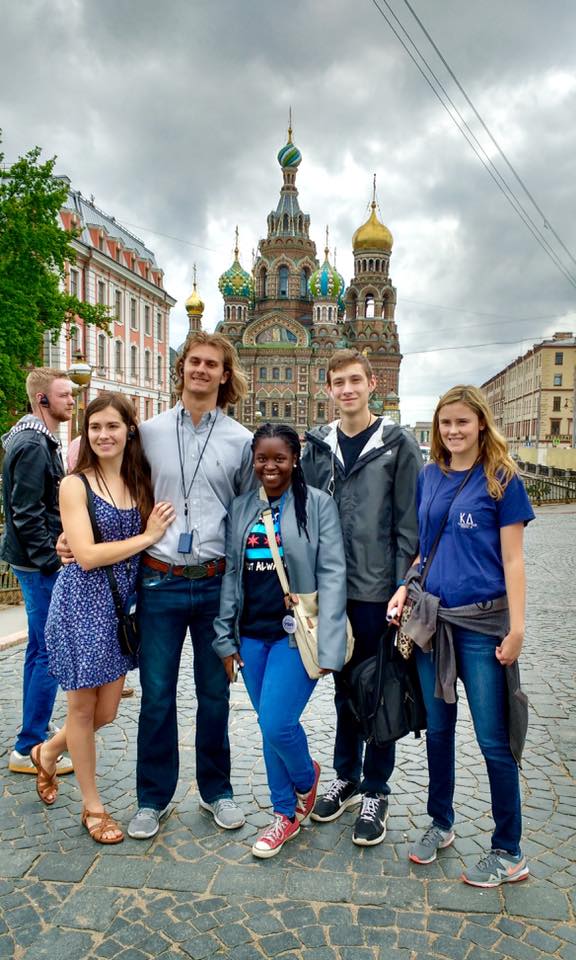 Five Sewanee students spent the summer studying Russian language, culture, and history at University of Economics in St. Petersburg.  They took several excursions including the Kremlin in Moscow, Novgorod, a traditional Russian bath house, the ballet, folk dance performances, the opera, cemeteries where famous Russians are buried, and many more. All three of Sewanee's Russian professors were there at different points during the summer. 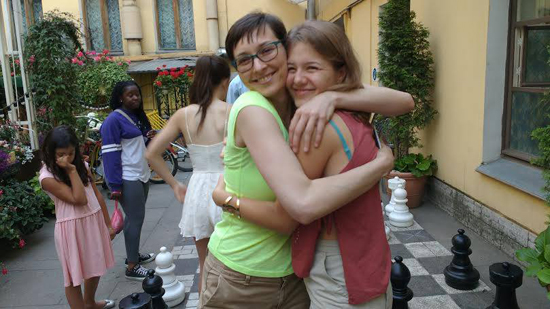 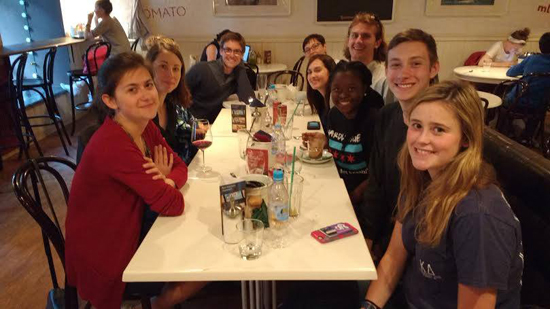