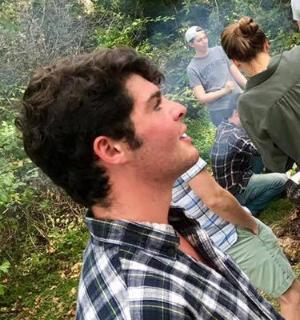 Russian major Haig Manjikian has been awarded a Fulbright Scholarship to teach English in Bulgaria. Haig, who spent several years of his childhood in Bulgaria, is excited to return and learn Bulgarian, which will be facilitated by having learned Russian at Sewanee. The Russian Department is proud that this is the ninth year in a row that a student of Russian or a Russian major has earned a Fulbright.