Russia retains its significance as the meeting point of East and West.  Designated as a critical language by the United States Department of State, Russian is a powerful tool in a swiftly changing world.  As the fifth most widely spoken language in the world (with over 277 million speakers), one of the six languages of the United Nations, and the lingua franca for much of Central Europe and Central Asia, Russian is a language of undeniable importance.

Whether you decide to study Russian because of its rich history, Nobel Prize winners, current sociopolitical configuration and G-8 membership, development of democratic institutions, growing role in business and the energy sector, or efforts to combat global terrorism; because of its immense influence on dance, drama, film, literature, mathematics, music, physics, and many other disciplines; because of family heritage; or because of curiosity about Russia’s language, people and culture, you can expect a thorough and engaging education offered in Russian at Sewanee.  Our small, tightly-knit department allows for plenty of individual attention to our students and the opportunity to pursue individualized study in addition to our courses in language, literature, and culture. 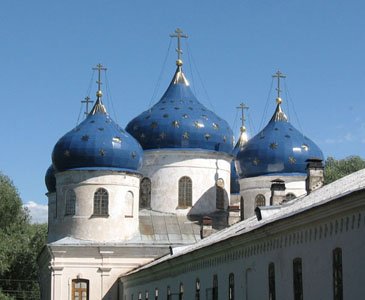