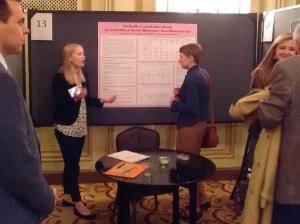 Two Politics Majors were selected to present their research at the 2017 Meeting of the Midwest Political Science Association in Chicago this April. Karen Bjerre presented her honors thesis project, "Hockey Moms and Abortion Barbies: An Examination of Gender Differences in News Media Coverage" which examines how the presence of a female candidate in a gubernatorial race affects media coverage of the campaign. Walker Buxton presented her paper "Shattering the Silence of Military Sexual Assault in Developed Countries" which examines the role of gender climate, the adjudication process, and other factors hypothesized to contribute to variation in sexual assault levels in the militaries of the United States, Australia, Canada, Israel and the United Kingdom. 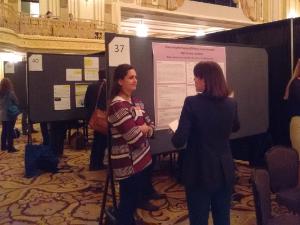