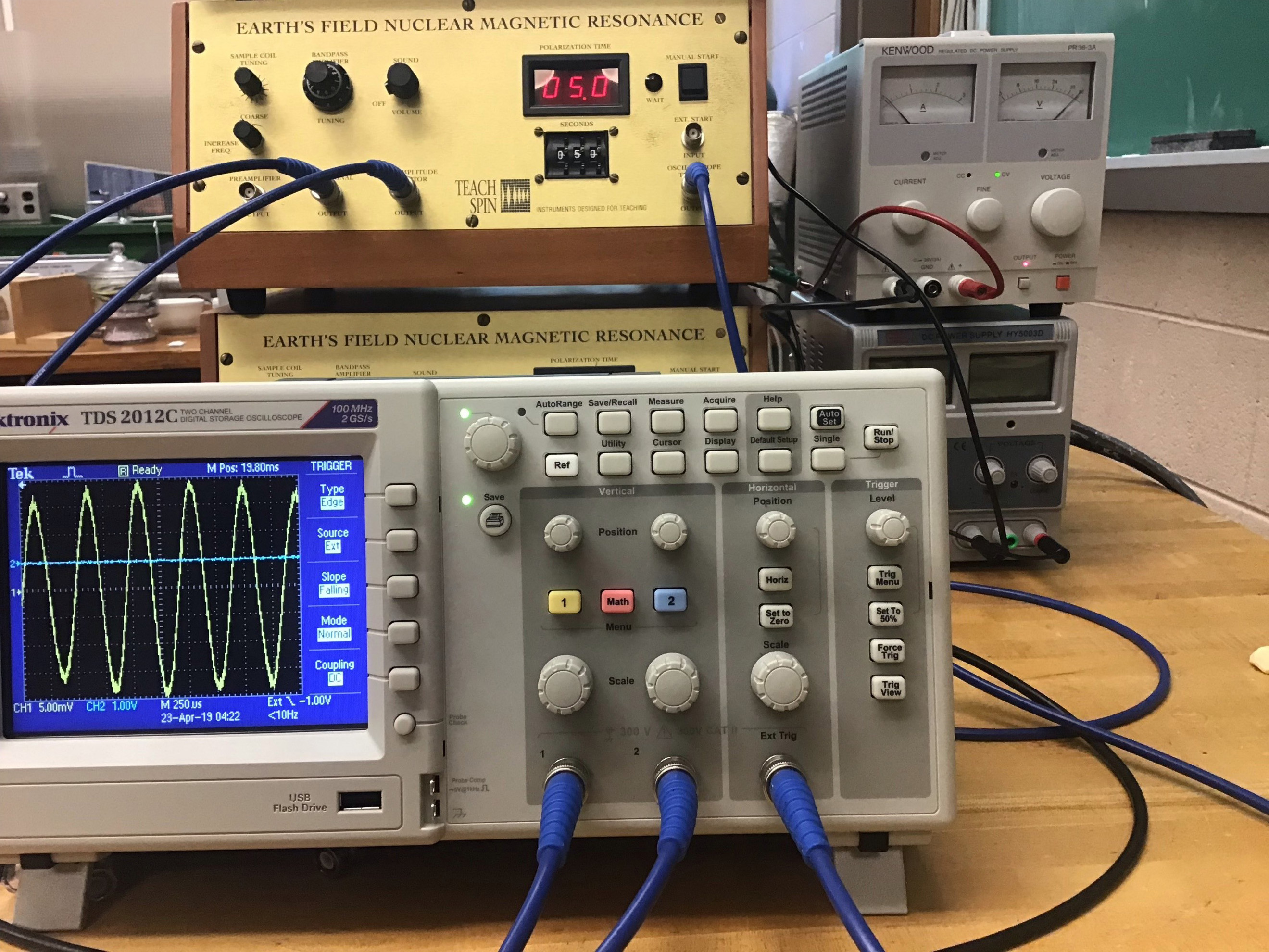 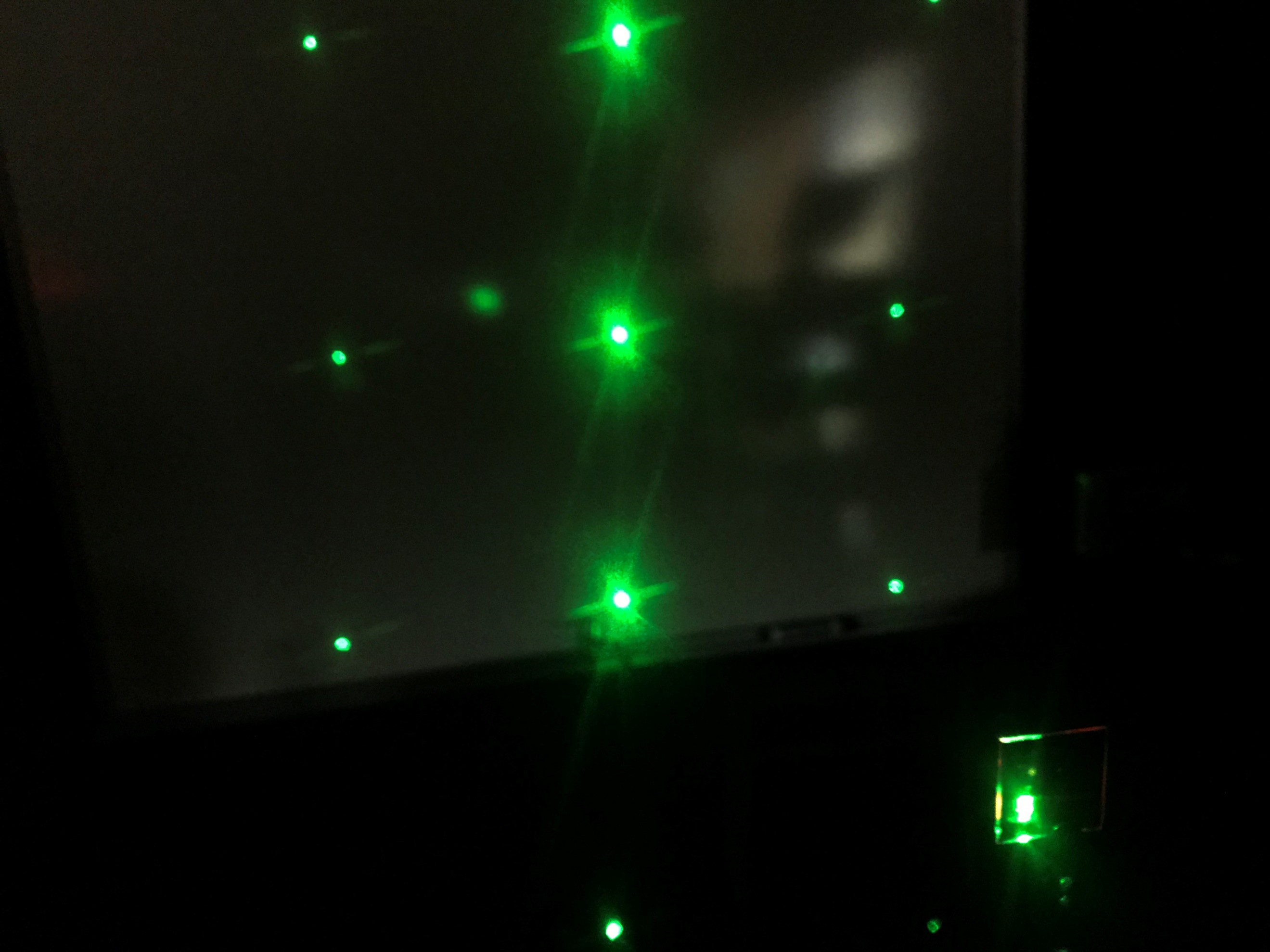 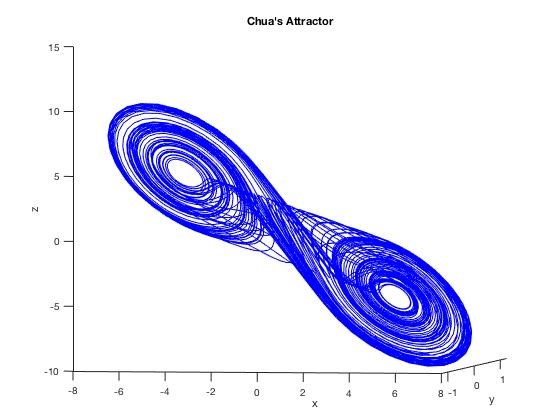 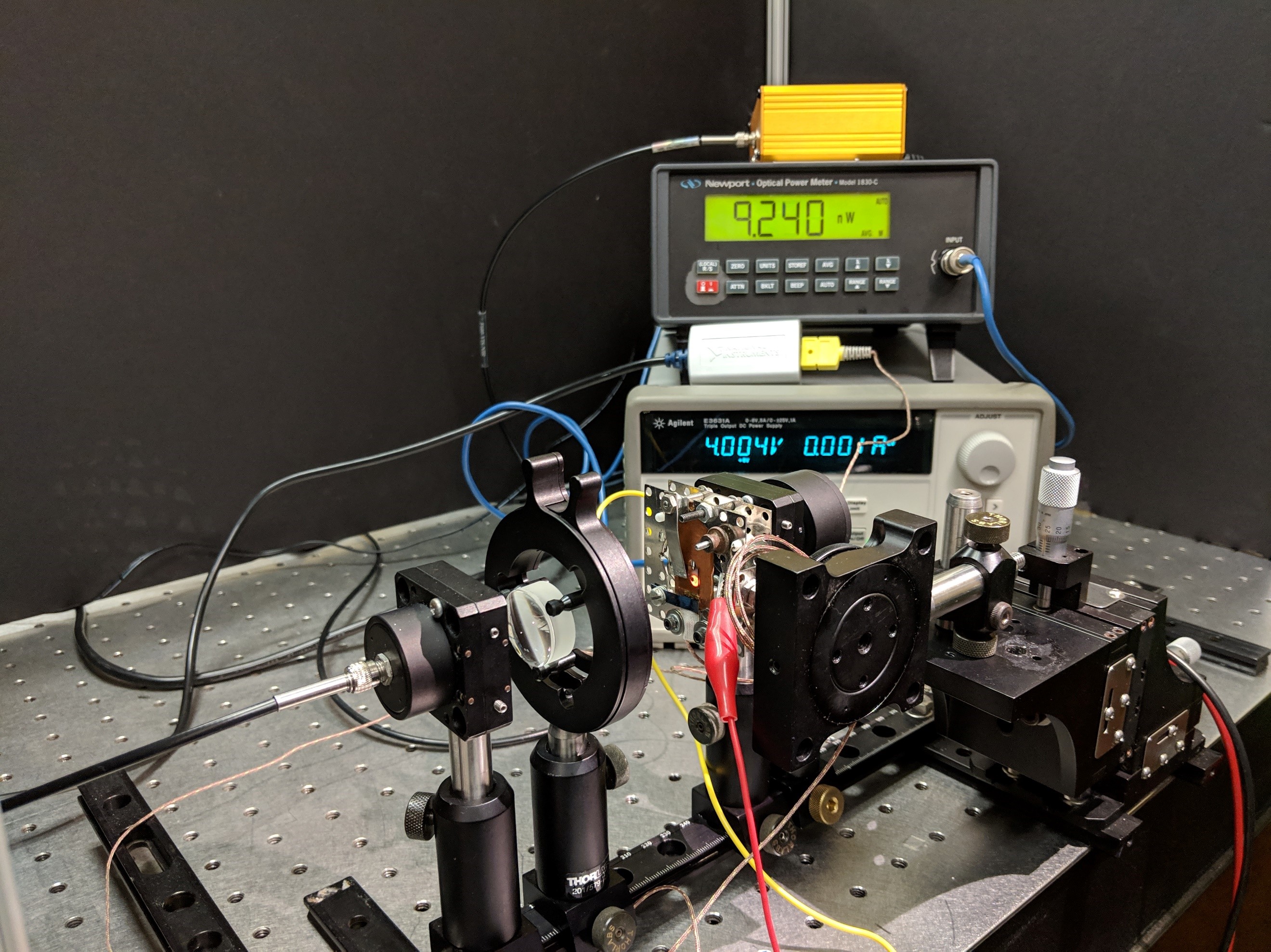 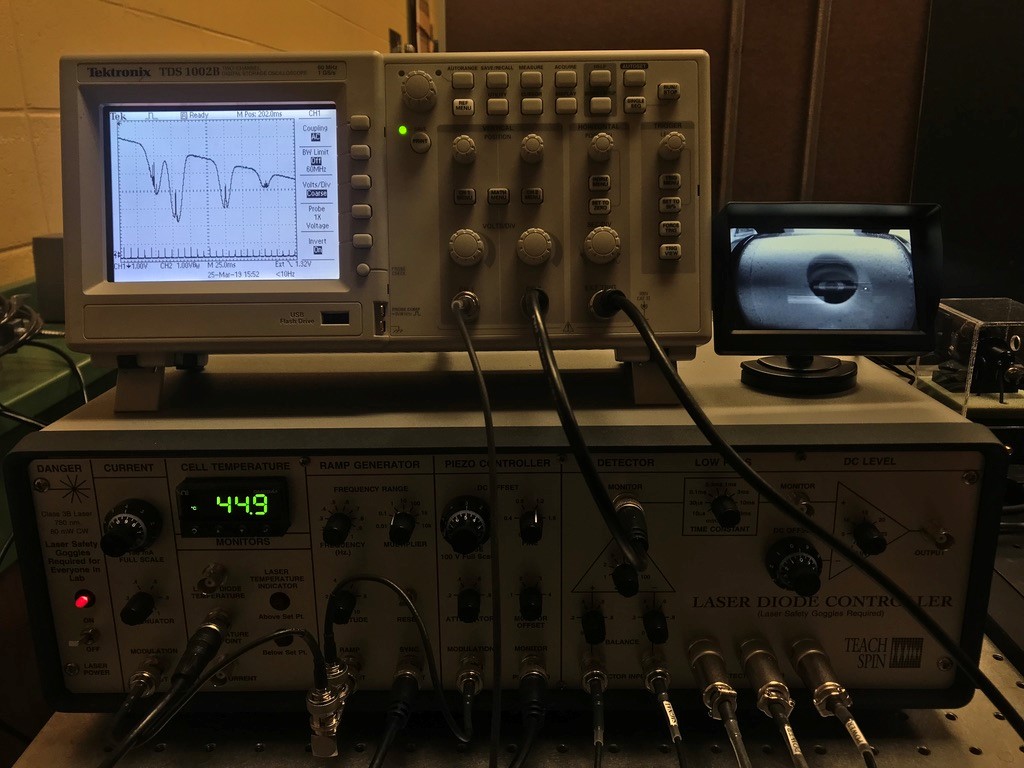 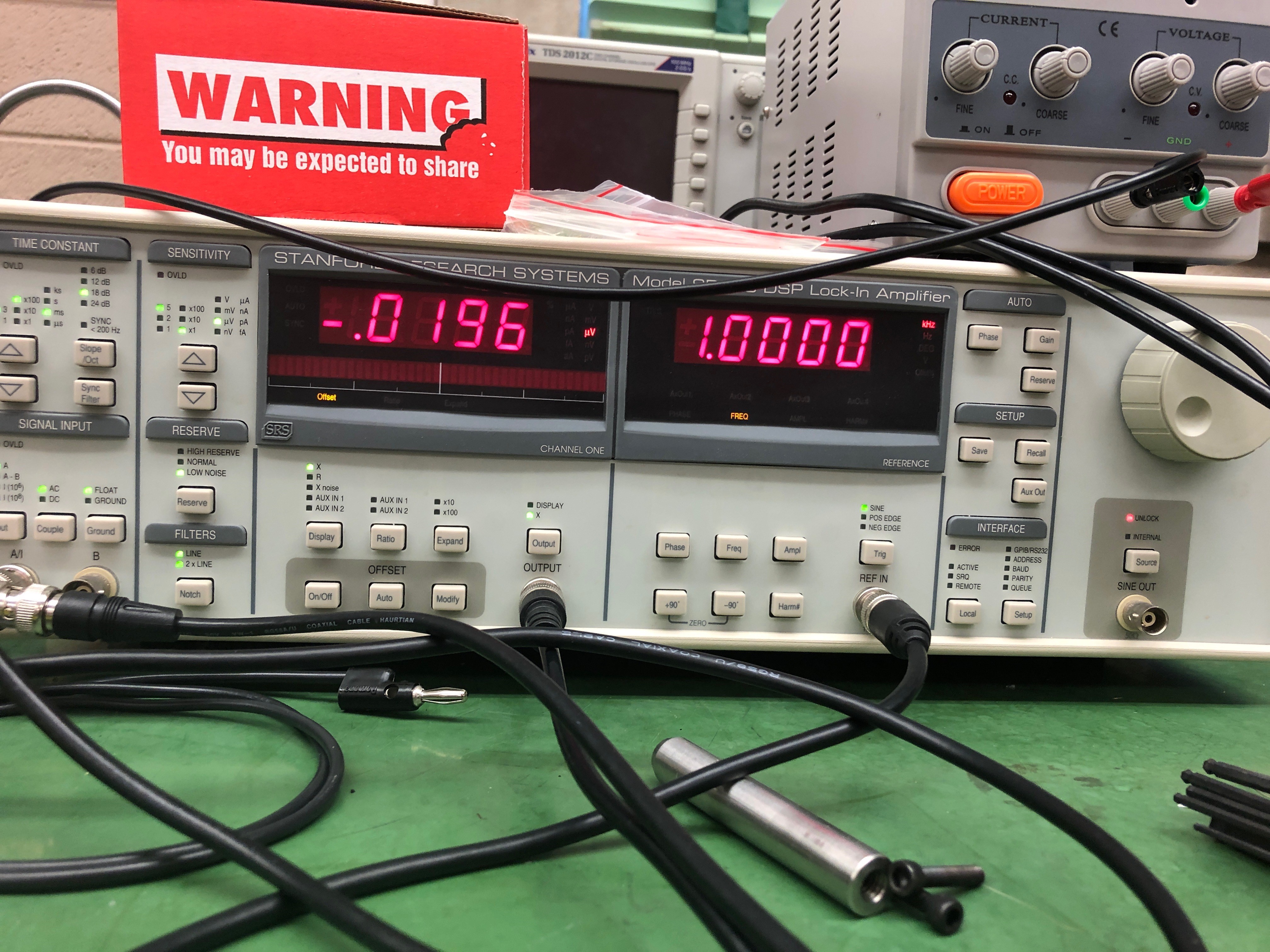 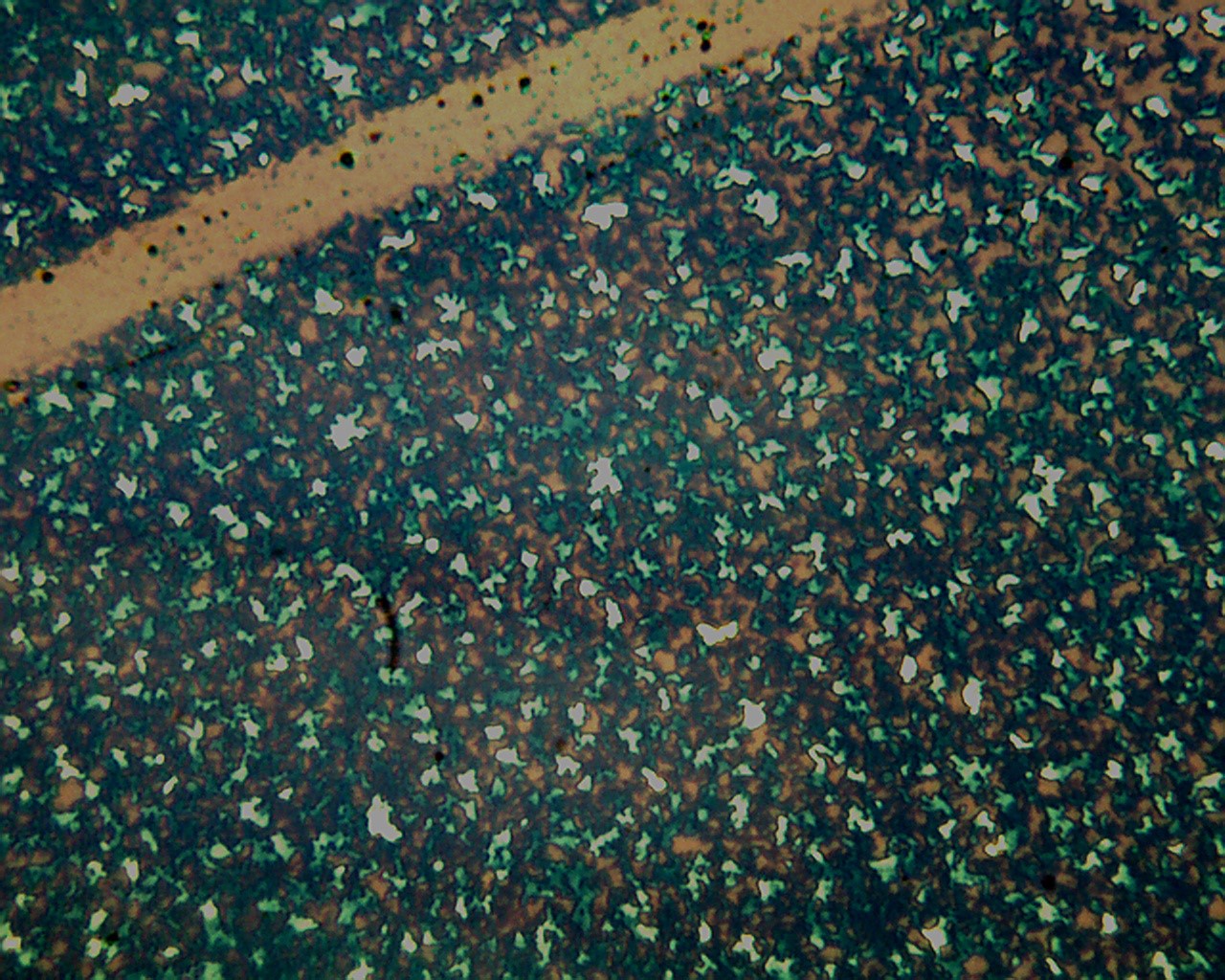 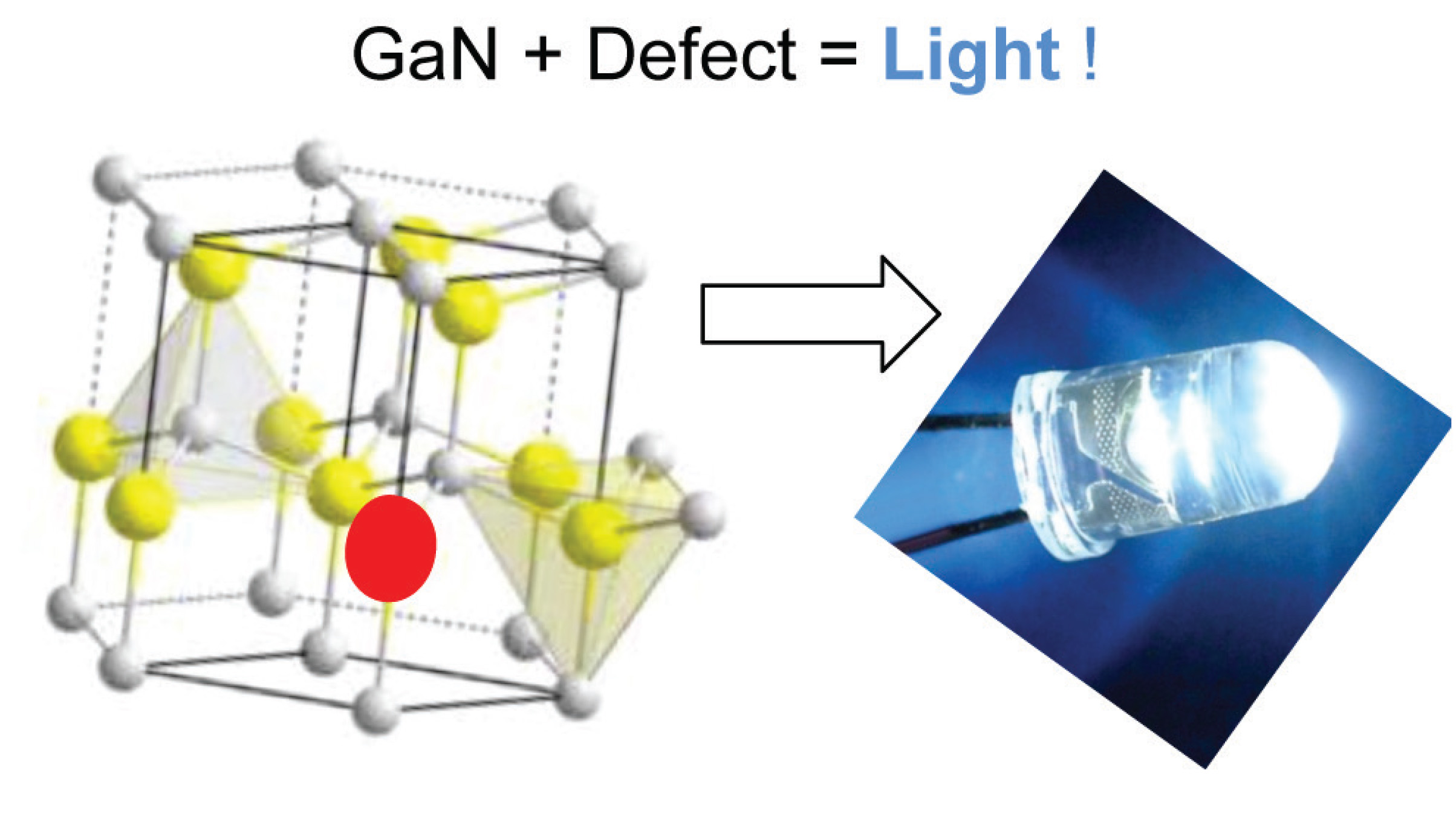 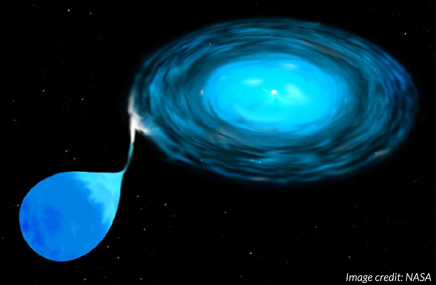 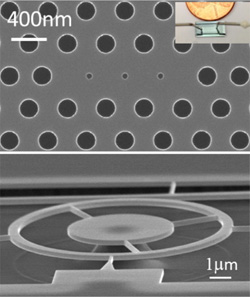 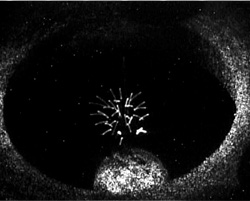 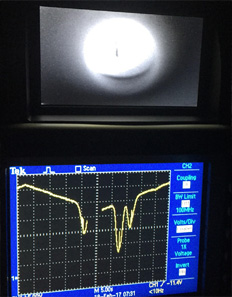 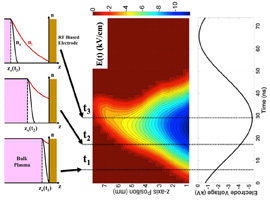 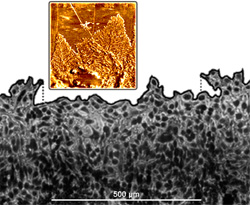 December 12, 2016
"Universal Fluctuations of Evolving Interfaces" presented by Dr. Alice Kolakowska, The University of the South. 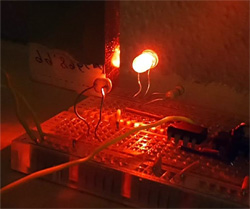 December 5, 2016
"Weighing Mountains: Determining the Mass of the Sewanee Plateau" presented by Will Burton-Edwards, C'18. 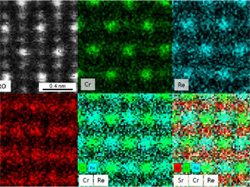 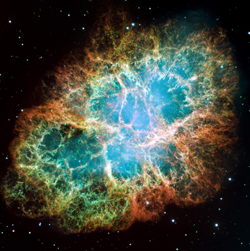 October 24, 2016
"Using Neutron Stars as a Laboratory to Determine the Properties of Dense Matter" presented by Dr. Andrew W. Steiner, University of Tennessee in Knoxville. 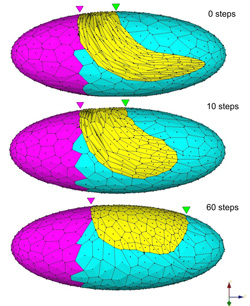 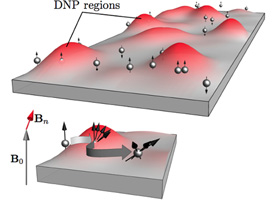 October 3, 2016
"Spintronics: A Portmanteau for Our Time" presented by Dr. Nicholas Harmon, The University of the South.

September 22, 2016
"What I Did This Summer" - Physics Majors Present Their Summer Research 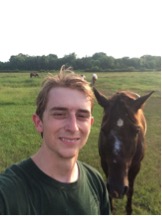 November 11, 2015
Competition of Sewanee Physics students to commence this Friday; winners to be announced in December 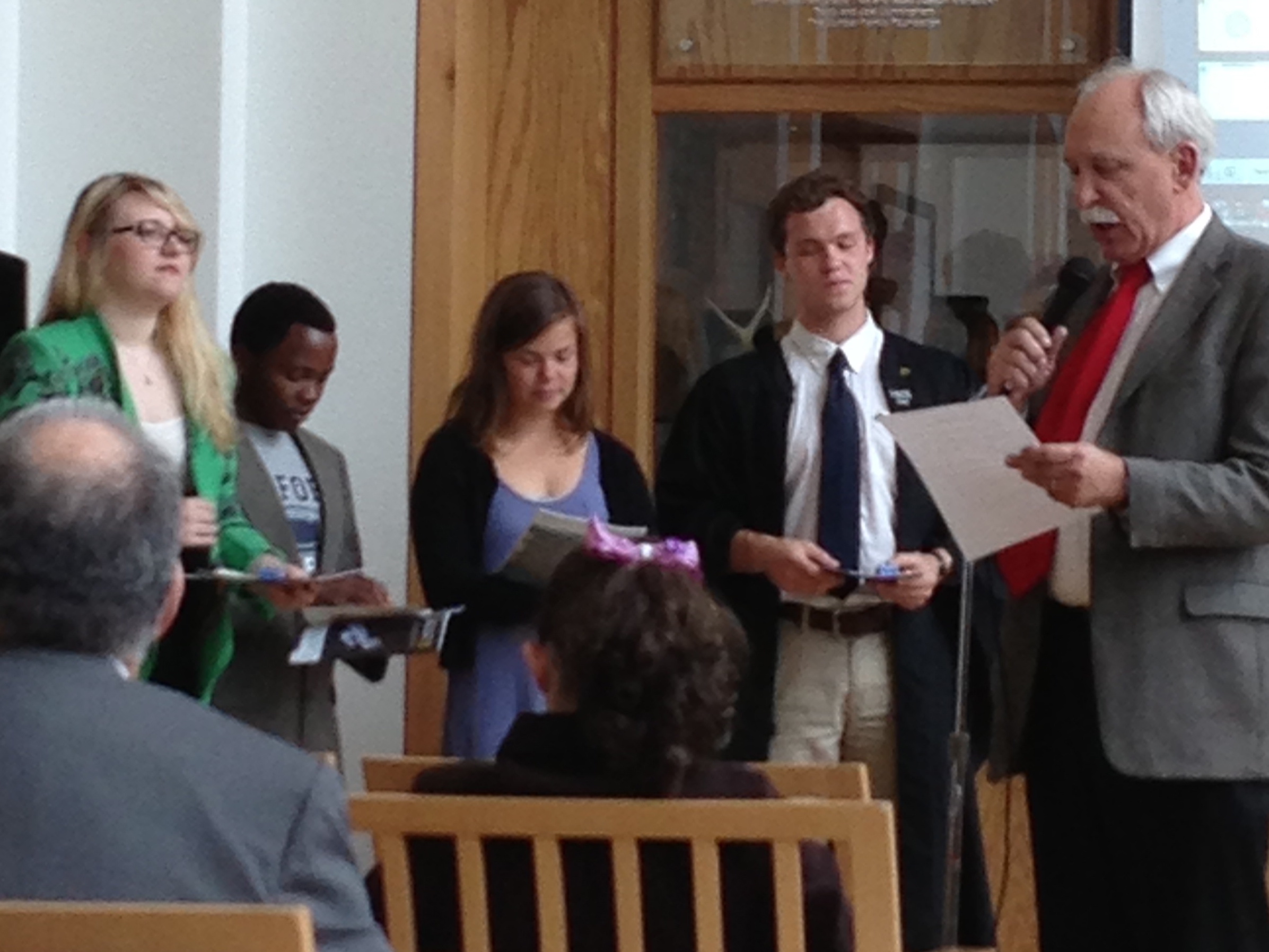