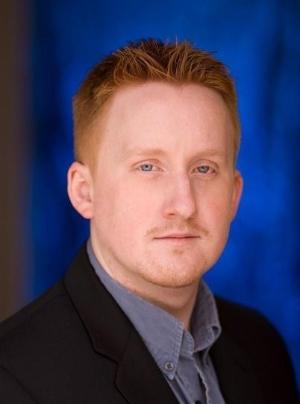 Erik Gustafson, tenor, is highly active across the nation as an oratorio soloist and choral artist. A native of Portland, OR, he received his education from Arizona State University, and currently resides in Sewanee, TN, where he is a voice instructor at Sewanee: The University of the South. Previously, he worked as a voice instructor at Fort Lewis College in Durango, CO.