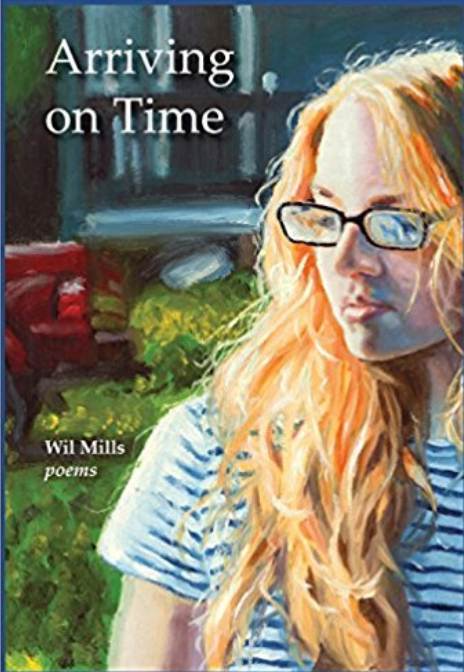 The last two manuscripts of the late poet and Sewanee alumnus, Wil Mills has been published by Measure Press. The collections of poetry were edited by his wife, Sewanee French professor, Kathryn Mills and feature cover art by each of his children, Benjamin and Phoebe-Agnès.

The World That Isn't There

In The World That Isn’t There, Wil Mills’ luminous posthumous collection of poems, praise and satire, prophecy and valediction turn out to share a family resemblance. This kinship isn’t merely a matter of Mills’ flawless formal control and grace. Rather, the ache, the mingled despair and hope which inflect Mills’ reading of all experience from roadside restaurants to crosswalks to birds crashing into panes of glass, suffuse every poem here; and thus these poems enable us, Mills’ beneficiaries, “to read/the symbolled wonders signaled in the world” through the poet’s eyes. Which world — the world that isn’t there or the world that is? Perhaps, the poems suggest, the two worlds are finally one.

As the title of this posthumous collection of Wilmer Mills’ poems suggests, time is much in evidence in these poems. Mills’ poems were never fashionable, but well fashioned; never subject to trends and fads, timeless rather than timely — or rather, timeful, the way the rings of the tree are full of years, giving the carpenter a grain to work with and against. Think of those units — the foot, the cubit, the span — in which craftsmen once worked, by rule of thumb, how they were always proportioned from the scale of the human body, for human use, even if the work celebrated the divine. Wil Mills’ poetry is like that, made not born, the line measured twice, cut once; syntax well-fitted (well-fitted is what “harmony” means, after all), and the whole, solid, strong—that is, sound. “I’ll let my work build a winding stair/ In chapels of my singing.”

Mills is sometimes compared to Frost, but he has not Frost’s stark bleakness; for him the corollary of time is not mainly grief but joy. There are moments here of virtuosity — sinuous sestinas that make you forget their iterations, monorhymes, sonnets schemed on identical words. He wears his considerable learning lightly, often in a shrug of etymology, and his wit flashing out surprises like a shy smile (“To keep their meaning from meandering”). He can have a bucolic sense of humor (“Jack Daniels in the Lion’s Den”). Mills does not strive for cool perfection; his is  a medium more warm and forgiving. “Time,” he tells us, is “soft of listening.” With aiming, he reminds us, “it matters how you try to miss.”

The word “posthumous” has come to mean simply something brought to light “after death” (meaning the death of the author). The original meaning in Latin was rather the latest, the last-born, therefore often a child conceived at the end of a father’s life, not delivered until after the father had passed on. I like to think of a posthumous book in this way, as of a living thing that inherits and extends the love from which it sprang, a “life to end with.”