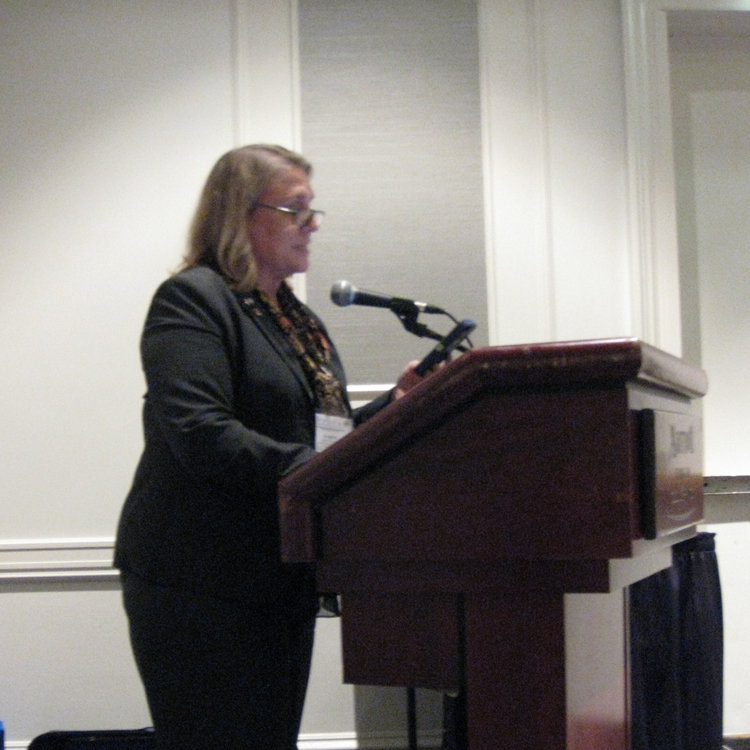 Professor Ramsey is the President of the Tennessee Chapter of the American Association of Teachers of French. In that capacity, she presided over the annual meeting and luncheon on November 7, 2015. After the business meeting, a special ceremony endowed Professor Robert Peckham with a medal of knighthood in the Order of the French Academic Palms, given by the French government to recognize extraordinary service in promoting French culture and education. Professor Emeritus at UT-Martin, Peckham had been honored in 2009 but had not received his medal. Ramsey asked his good friend, Professor Karen Sorenson, to write and read a tribute. She arranged for Solène Vilchien, Attachée Culturelle Adjointe Chargée de la Coopération Educative at the French Consulate in Atlanta, to present the medal to “Tennessee Bob.” Ramsey coordinated a musical tribute in which she and Barbara Carden accompanied soprano Melanie Taylor (also Chapter Vice-President) in a specially created song, “O Tennessee Bob,” adapted from the French song “Aux Champs-Élysées.” Ramsey and Carden wrote the new words and played violin and cello. The Chapter joined in on the chorus. 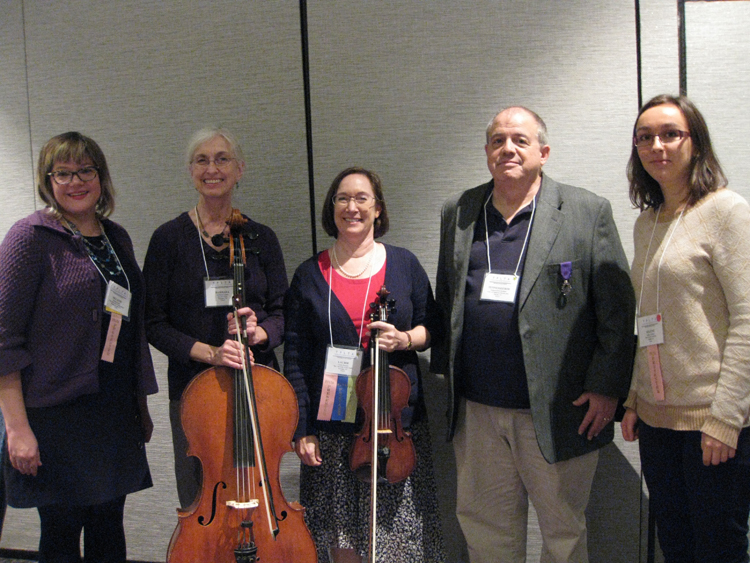