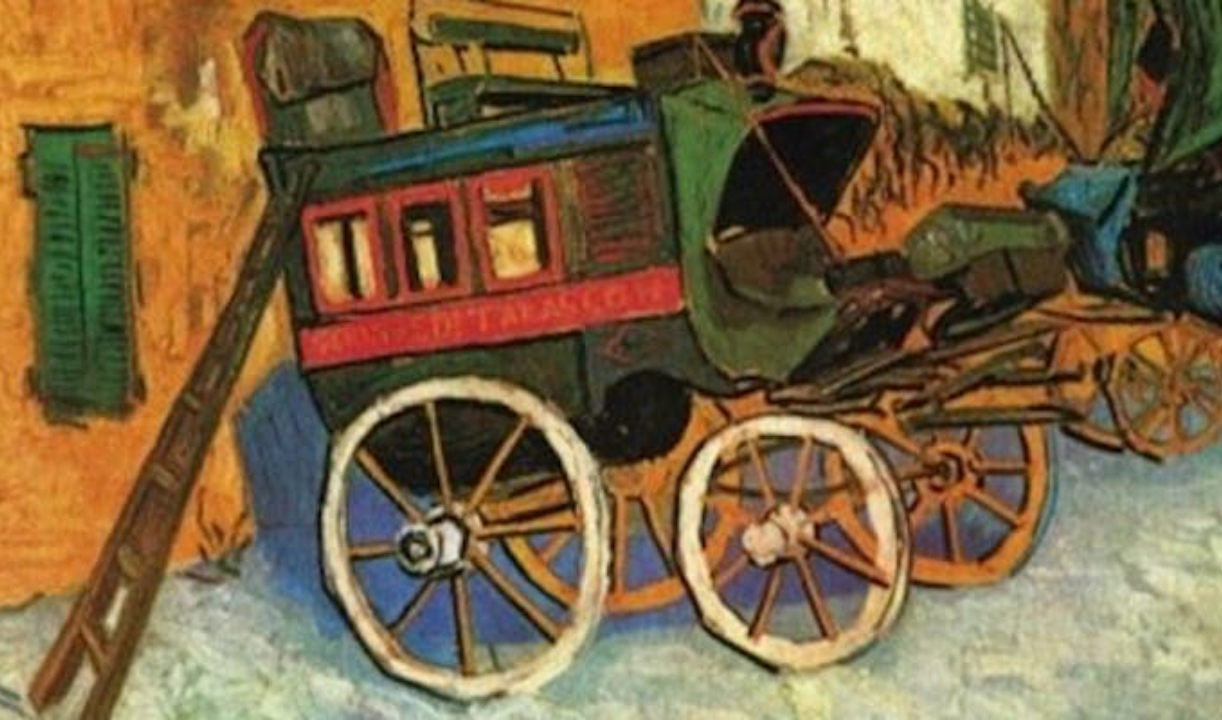 L’Avant-Scène presents a staged reading of “Sans Vincent”: a new play written by André Benhaim and Aymeric Glacet. Directed by Florent Masse and perfromed by Nick Shashkini, Julien Laks, Jianing Zhao, Elyssa Schaeffer, Anatole Grieu, Michael Smilek, Ellie Maag and Jason Qu. Vincent Vago is a modest cobbler who lives in the Parisian neighborhood of the canal Saint-Martin. One morning, he wakes up convinced he is the reincarnation of Van Gogh. He paints like Van Gogh, he knows where his “lost” works are hidden, he knows what lies underneath others, he recites by heart his letters to Theo, he speaks Dutch like a Dutch. But is he really Van Gogh? If not, who is he — an artist, an impostor, a madman?As time goes by and he becomes an international celebrity, his closest friends, Amin and Sylvie, despite their own skepticism, remain by his side lest he loses himself.
In French with English synopsis. Duration 1h20 mn

Tickets are free but reservations are recommended: