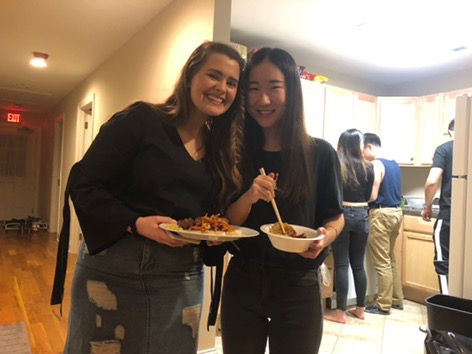 April 1, 2019
School year 18/19 was the first year for the Asian Language and Culture House. It has served as a very good foundation for our upcoming years, and they have hosted a variety of events ranging from small events at the house to large scale events at McClurg Dining Hall. Some of our small events include noodle making night, Chinese charades and hot pot, bonding night, and many more. Large scale events have been the McClurg Lunar new year celebration and sushi-making night. The group has applied to keep the theme house next year as well, and while the application was approved, the location has not yet been determined.
Read more 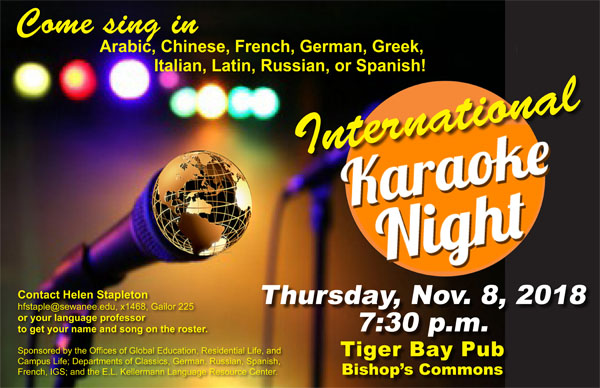 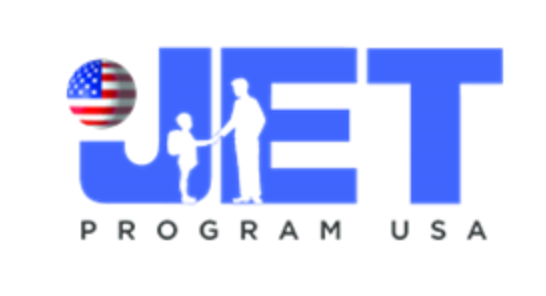 Be a Cultural Ambassador in Japan!