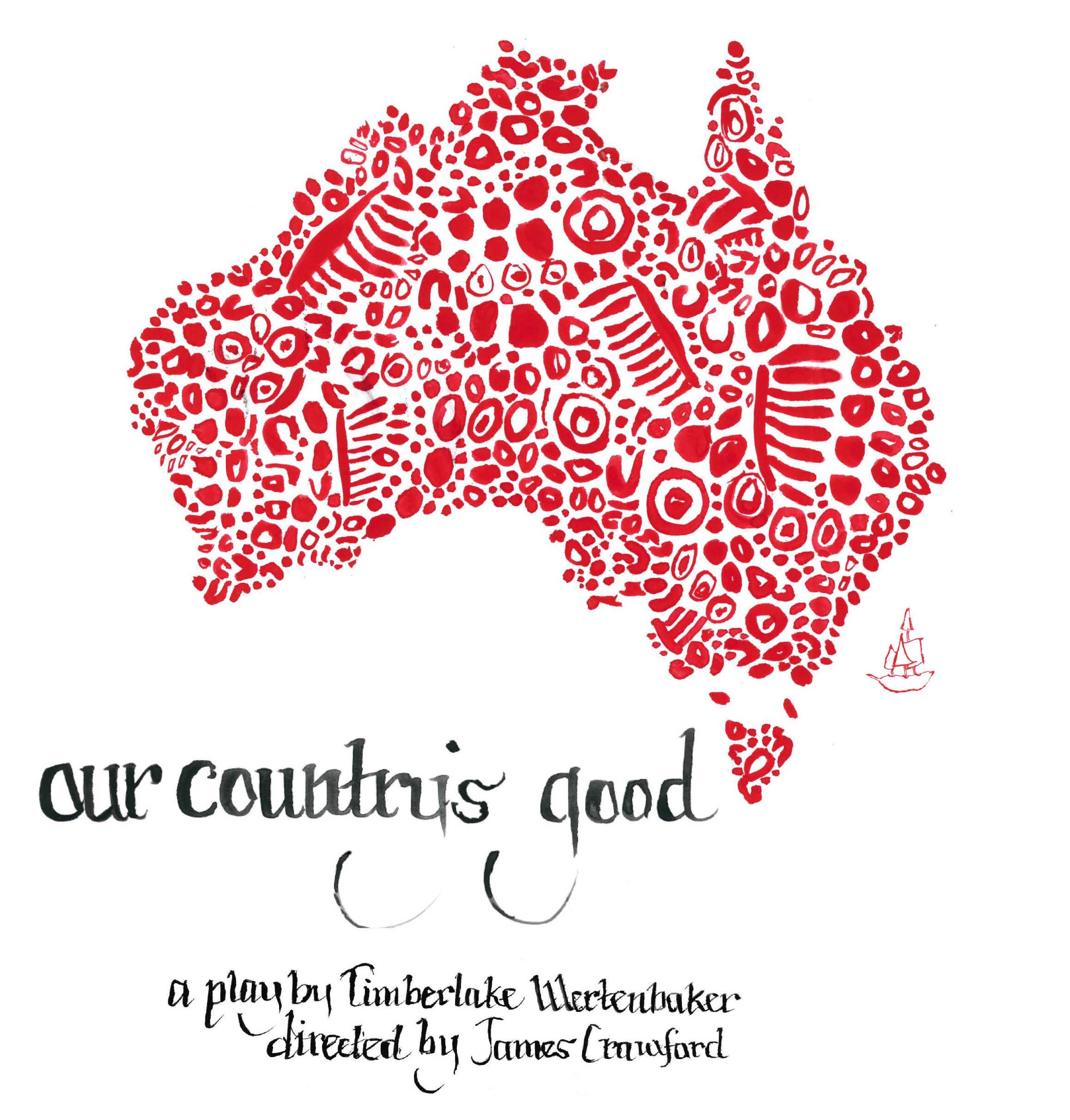 On October 10, Sewanee’s department of Theatre & Dance will open their 2019-2020 mainstage season with Our Country’s Good, an Olivier Award-winning play by Timberlake Wertenbaker.  In honor of the 50th anniversary of women at Sewanee, their season will shine the spotlight on the work of women playwrights.

Our Country’s Good is adapted from The Playmaker byThomas Keneally, an Australian novelist best known for writing Schindler’s List.  Set in 1789, the play dramatizes the period in history when the British government began to export their criminal convicts to Australia, which up until that point had been inhabited only by Aboriginal Australians.  Many of the officers view the convicts as less then human, but one of them decides to put on a play with the convicts acting in it.  The play looks at the disruptive and liberating impact of this small artistic endeavor.  Our Country’s Good is a compelling and surprisingly funny examination of colonialism, class, criminal justice and the redemptive power of art.

Performances will be at the Tennessee Williams Center at the University of the South in Sewanee, TN.

Tickets are free and may be reserved in advance at Eventbrite.com.

The play contains adult themes and language and is not recommended for those younger than 13.

The play features a cast of twenty-three Sewanee students, and will be directed by James Crawford with scenic design by John Marshall, costume design by Jennifer Matthews and lighting design by Liam Corley (C’20).  The stage manager is Kate Graham (C’20) and the dramaturg was Annie Ramsey (C’22).