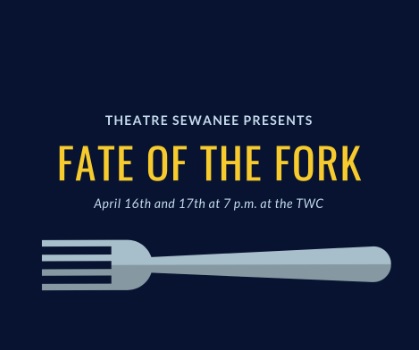 During their honeymoon twenty years ago, Felix and Felicia Fourchette proved the existence of Atlantis and were intent on discovering Fairyland next. But Felix has since become the ideal househusband his wife Felicia never wanted.

Because her husband went domestic, Felicia has sought comfort in the arms of a ballistic, delusional cowboy, whom she’s been seeing for about fifteen years.

Meanwhile, Felix and Felicia’s son and daughter can sense that something is off, which has caused some dysfunction in the family.

A little peculiarity is not the most pressing matter, however, because Felicia’s deranged lover has just broken into the Fourchette Manor!