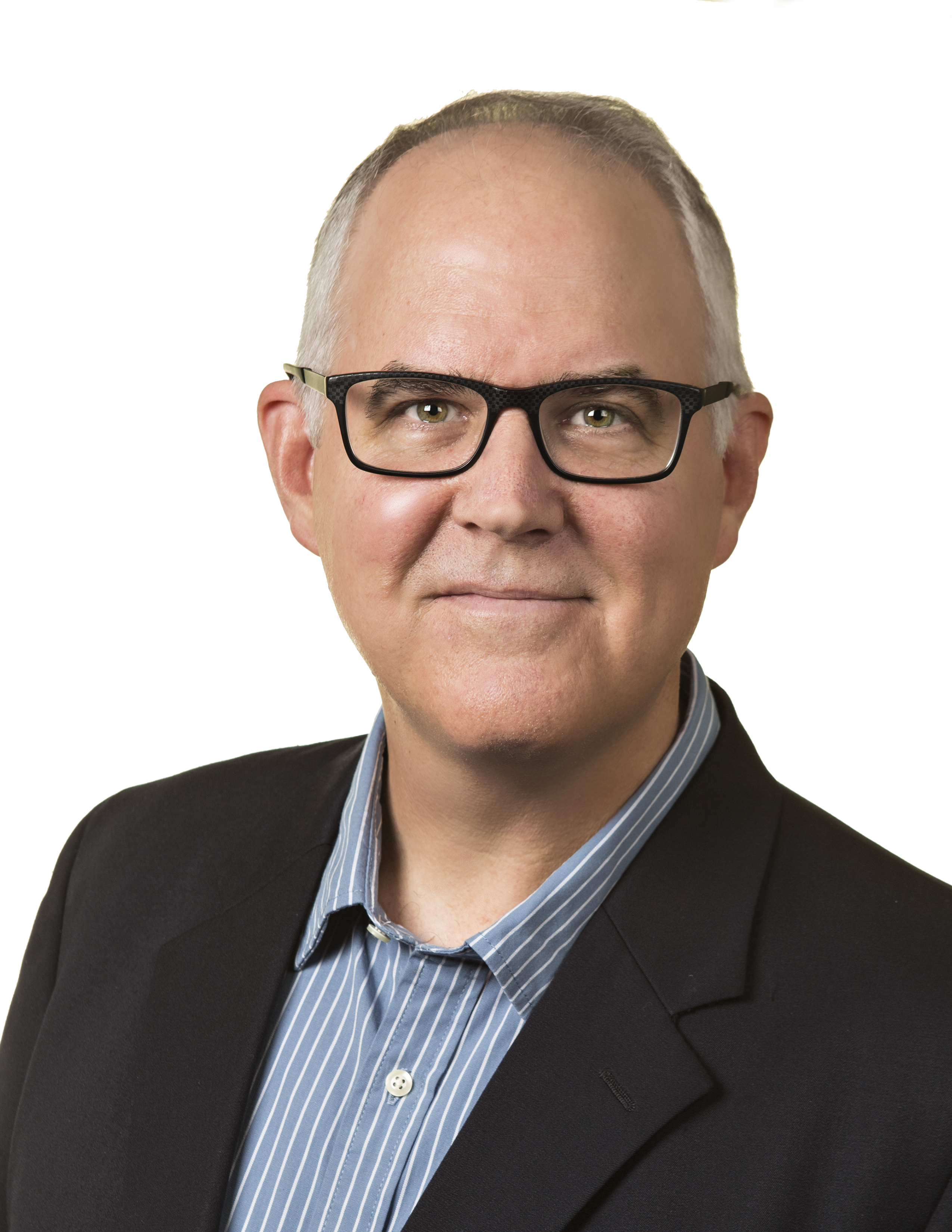 James Crawford has acted in theatres across the country, and has worked with such nationally acclaimed directors as Des McAnuff, Tina Landau, Stan Wojewodski, and Robert Woodruff. He appeared Off-Broadway in En Garde Arts’ Obie-winning production of The Trojan Women, A Love Story. He also appeared at such New York City theatres as Ensemble Studio Theatre, New York Theatre Workshop, the Promenade Theatre, HERE, the Ohio Theatre, Theatreworks/USA and Circle Rep Lab. He has acted at such regional theatres as the La Jolla Playhouse, North Carolina’s Triad Stage, and the Adirondacks Theatre Festival.

James spent 16 years acting and teaching in Dallas, where he was Head of the BFA and MFA acting programs at Southern Methodist University. He appeared in over a dozen productions at the Dallas Theater Center, including Arsenic and Old Lace, Pride & Prejudice, Joe Egg, The Real Thing, Twelfth Night, The Importance of Being Earnest, Our Town, The Night of the Iguana, A Christmas Carol, and Inexpressible Island. He has appeared at many other Dallas area theatres, including Trinity Shakespeare Festival, Kitchen Dog Theatre, Water Tower Theatre, Theatre Three, Contemporary Theatre of Dallas, Stage West, the Shakespeare Festival of Dallas, Theatre Britain and Echo Theatre. For his performances as George in Who’s Afraid of Virginia Woolf? and C.S. Lewis in Shadowlands, James was named Best Actor by D Magazine, the Dallas Observer and the Dallas Voice, and also received the Leon Rabin Award and a Dallas/Fort Worth Critics Forum Award.

James is a member of Actors’ Equity Association and SAG/AFTRA. A graduate of Brown University, he received his MFA from the University of California at San Diego. Before SMU, James taught acting at Muhlenberg College and the University of North Texas. At SMU, he directed productions of Tom Stoppard’s Arcadia, Caryl Churchill’s Mad Forest and Cloud Nine, Oscar Wilde’s An Ideal Husband, Moliere’s The Miser, Wallace Shawn’s Aunt Dan and Lemon, and The Secretaries by the Five Lesbian Brothers. He is delighted to join the faculty of the University of the South.