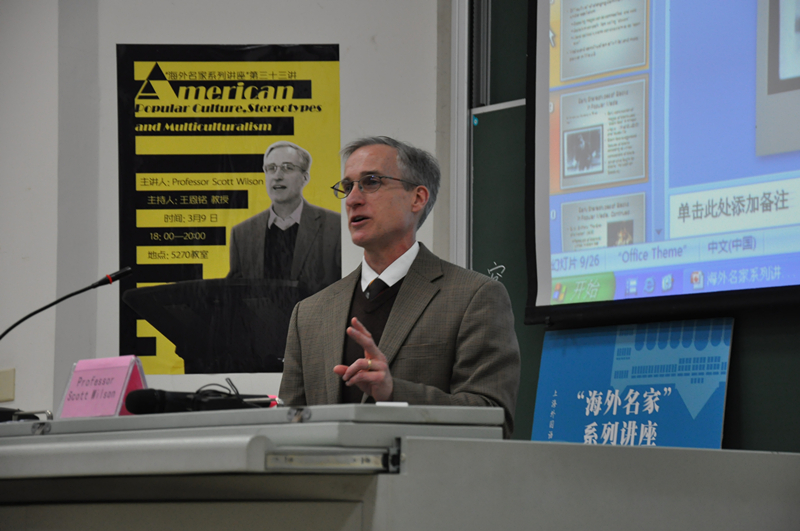 Scott Wilson, Alfred W. Negley chair in the Department of Politics, has recently published a book titled "Tigers without Teeth: The Pursuit of Justice in Contemporary China." The book analyzes how Chinese pollution victims and AIDS carriers have attempted to use civil society organizations and the courts to protect their rights and interests. Through detailed analyses and comparisons of pollution victims' and AIDS carriers' causes, Wilson explores the politics of justice in China. In the book, he argues that China's state is responding to the demands and interests of environmental activists more so than AIDS carriers and their backers.

As part of the Fulbright mission to foster better understanding of other cultures, Wilson has also delivered a number of guest lectures at institutions throughout China. He has lectured at universities in Nanjing, Shanghai, Beijing, Guangzhou, Wuhan, and Taiyuan on topics including American popular culture and racial stereotypes, U.S.-China relations, his personal observations of thirty years' of China's material and value changes, gridlock in the U.S. political system, and the history of liberal arts colleges in the U.S.