Mila Dragojević is an Associate Professor of Politics at the University of the South. Dragojević teaches international politics courses in Conflict and Peace and Identity and Diversity concentrations, as well as comparative politics classes focusing on Europe and Latin America.

In her first book, The Politics of Social Ties: Immigrants in an Ethnic Homeland (Ashgate 2014/Routledge 2016), Dragojević examined socio-political incorporation processes of former refugees from Bosnia and Herzegovina and Croatia in Serbia. Her research was also published in Slavic Review, Ethnic and Racial Studies, and Nationalities Papers. 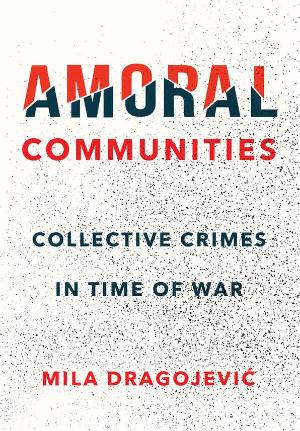 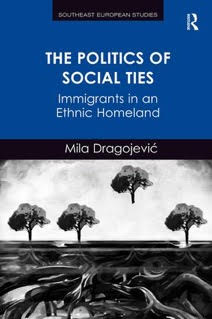