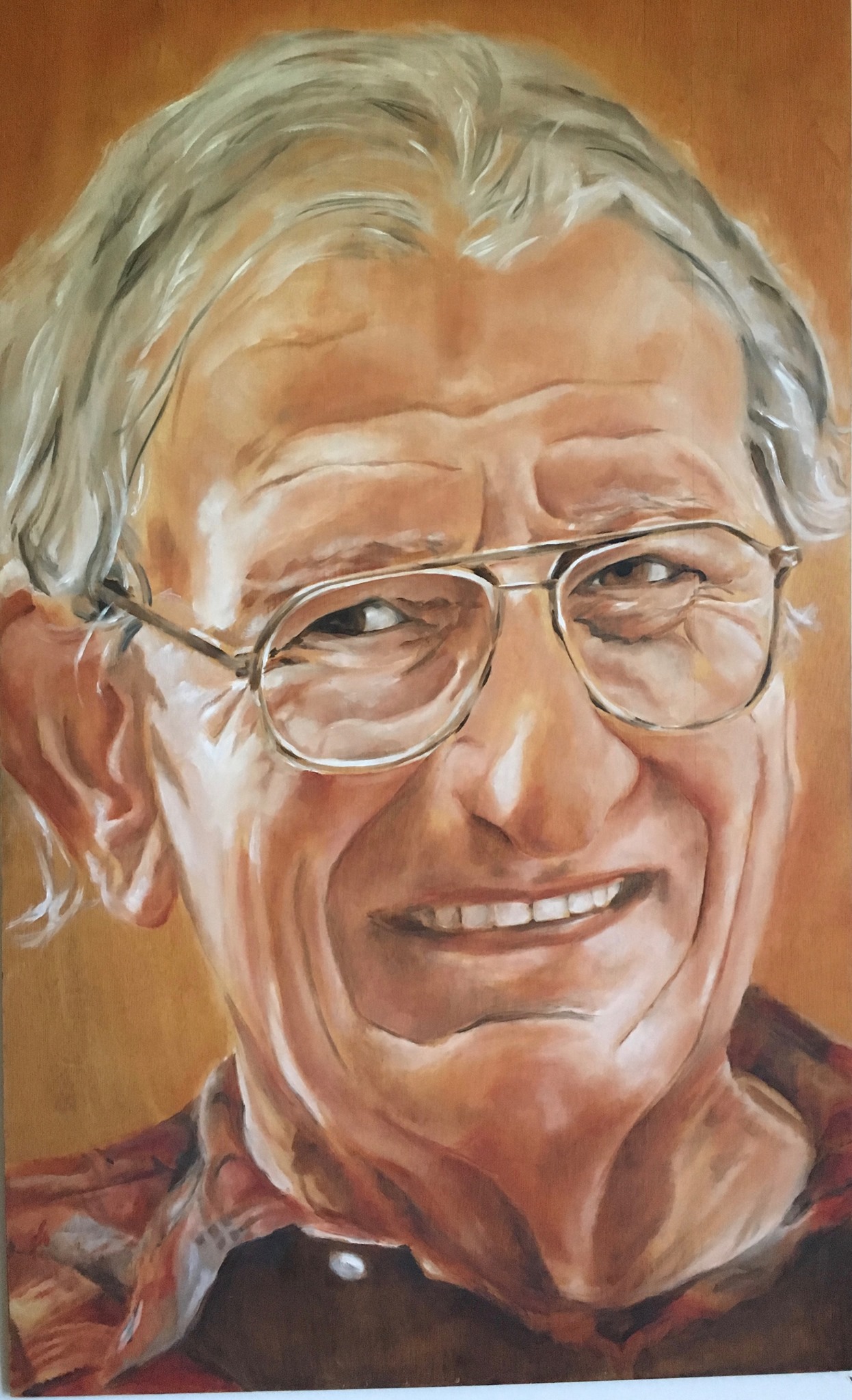 Eric Naylor, C'58 and Professor Emeritus of Spanish, passed away on September 16, 2019. Having received his Ph.D. at the University of Wisconsin, Dr. Naylor was the William R. Kenan Professor of Spanish at Sewanee, and was interested in the literature and culture of late medieval Spain, especially El libro de beun amor and the writings of Alfonso Martínez de Toledo. The latter's work, with Dr. Jerry R. Rank, he translated in The Archpriest of Talavera: Dealing with the Vices of Wicked Women and the Complexions of Men, published in 2013. A popular professor with generations of Sewanee students, and an early supporter of the Sewanee Medieval Colloquium, Dr. Naylor will be greatly missed.