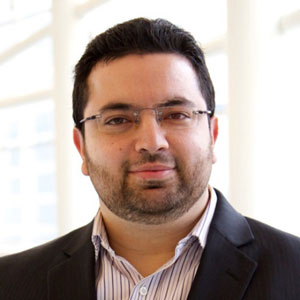 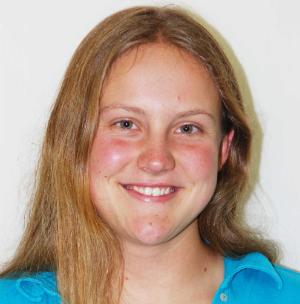 November 9, 2015
Elizabeth Tilly and Davis Easley, both Class of 2018, were awarded this prestigious award at the Founder's Day Convocation held on October 16, 2015.

May 10, 2015
Sewanee graduate Brandon Miller is honored with this award at this year's commencement ceremonies 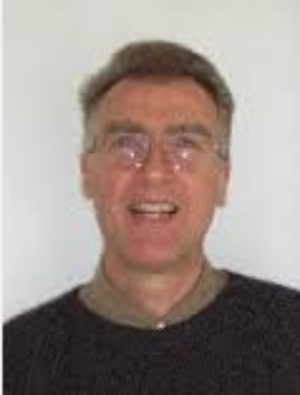 October 16, 2014
At the Founder's Day Convocation, Clair Burgess C'17 of Tennessee, Yujie Wang C'17 of China and Shichen Xu C'16 of China received the annual Robert Hooke Prize for Achievement in Calculus. The prize is awarded to students exhibiting special achievement after completion of the calculus sequence. The prize is named for statistician and former Sewanee professor of mathematics Robert Hooke who wrote the popular book, How to tell the Liars from the Statisticians.