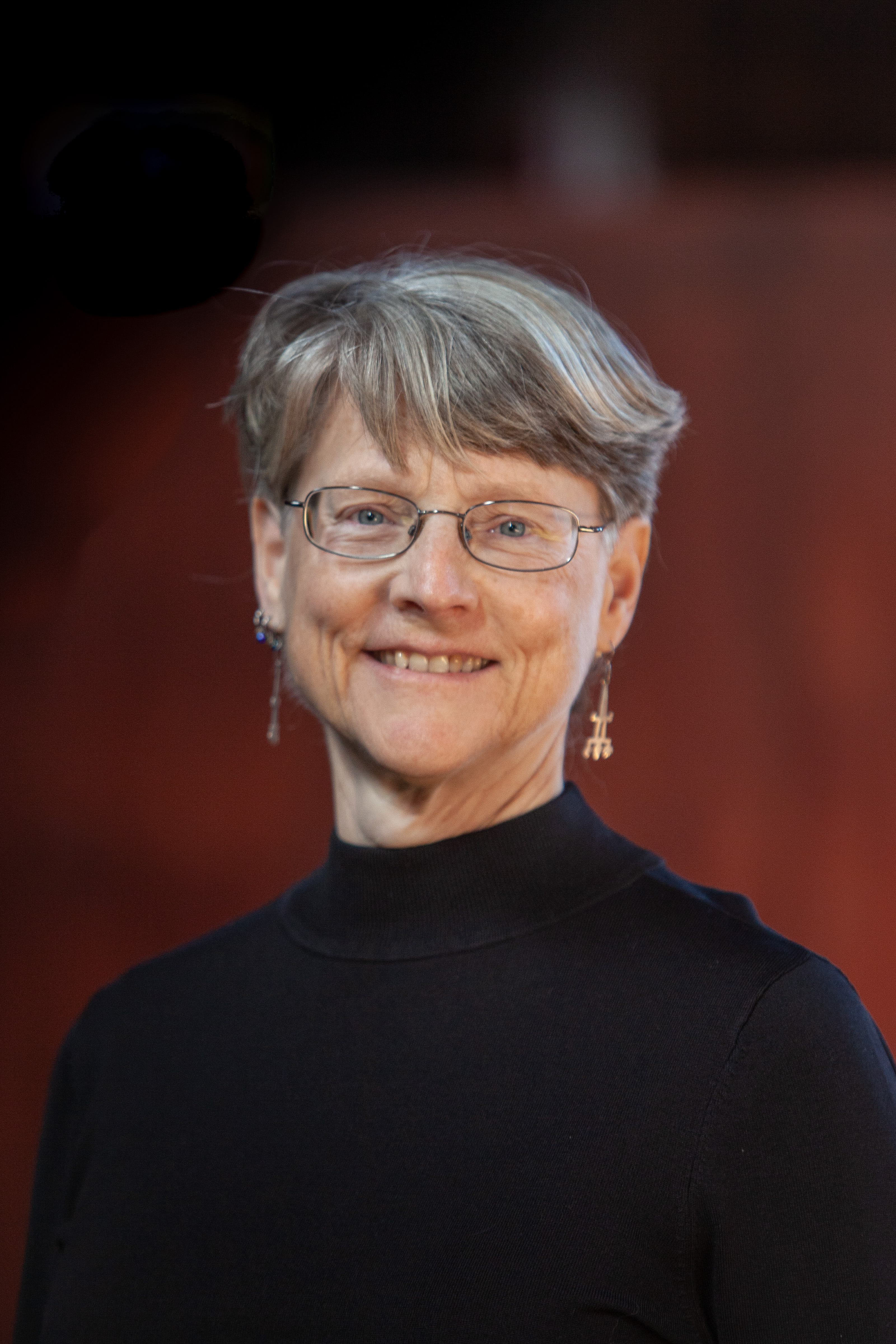 Donna F. Murdock received her Ph.D. in Anthropology and a Graduate Certificate in Women’s Studies from Emory University in 2003.  Her first book, “When Women Have Wings:  Feminism and Development in MedellÍn, Colombia” (2008 University of Michigan Press) is based on 16 months of field research and argues that transnational funding and professionalization of grassroots feminist movements strained cross-class relations between women in MedellÍn.  Her current book project explores how regional identities constituted through media utilize gendered and racialized themes in the American southwest.