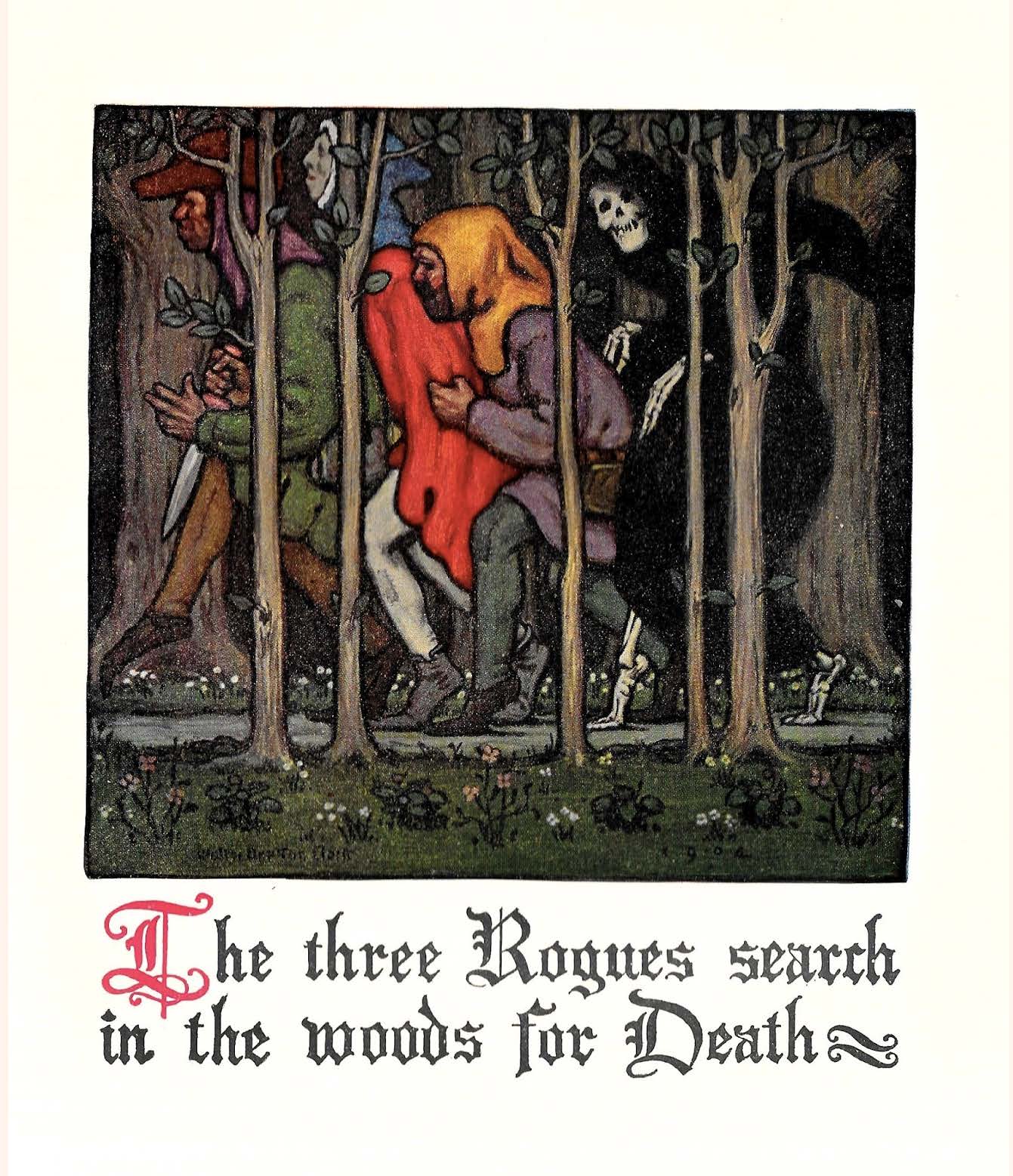 Prof. Bill Engel to speak at the International Luther Symposium

September 14, 2017
Professor Bill Engel will speak on "The Development of a Protestant Memory Art" at St. Paul University in Ottawa, Canada, at the International Luther Symposium. 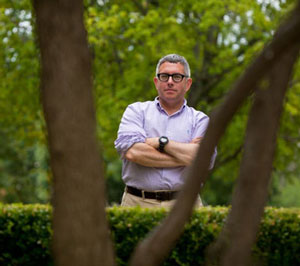 Artist Mark Dion to visit campus, give talk in October

September 23, 2015
Internationally recognized artist Mark Dion will visit the Sewanee campus in October. He will give a public talk Oct. 9; in addition, while on campus Dion will work with students in a humanities class, Histories of Science, Vision, and Art, and will have an opportunity to explore the Domain.

Beyond the Trenches: Ol’ha Kobylians’ka’s Literary Response to the First World War