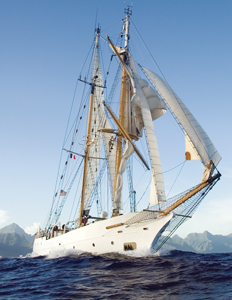 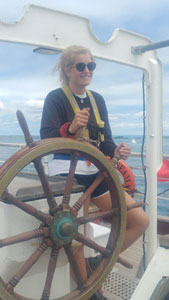 Claude B. Nielsen, C'73, beverage industry leader, is next Executive-in-Residence

February 21, 2017
You've probably heard about Coca-Cola's closely guarded formula, but that's not the "real" secret ingredient in your soft drink. The chairman of the nation's biggest privately held Coca-Cola bottling company reveals the truth in a lecture on March 28.

February 4, 2016
Eight students from Sewanee's Department of Earth and Environmental Systems vanquished competitors from the University of Kentucky and the University of Tennessee at the Natural Resources Quiz Bowl in Bowling Green, Kentucky. 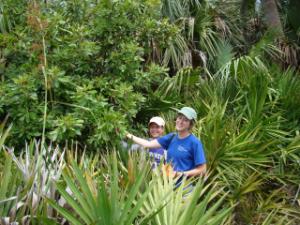 January 7, 2016
Two recent Sewanee graduates have published a paper about the survival of redbay (Persea borbonia) following an infestation with an exotic disease on St. Catherines Island, Georgia. 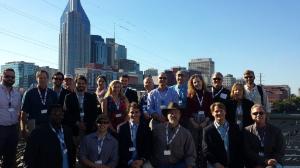 October 23, 2015
Several Sewanee students recently visited the headquarters of Louisiana-Pacific in Nashville and participated in talks with LP administrators and natural resource professionals from around the state. 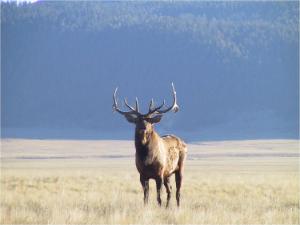 January 5, 2015
Sewanee forestry professor Ken Smith has been elected as chair of the Board of Trustees for the Valles Caldera National Preserve and will help lead the transition of the Preserve to the National Park Service in the coming year.

December 12, 2014
Sewanee's Forestry and Geology Department is partnering with the US Forest Service and the American Chestnut Foundation on research to restore American chestnut on the Domain and in the region.

December 12, 2014
An interdisciplinary team of faculty and students are documenting physical and cultural elements on this historic building and grounds.

November 19, 2014
Recently, students in the Watershed Sciences Capstone course conducted an extensive water quality study of the Duck River in central Tennessee, which is known to be one of the most biologically diverse rivers in North America.