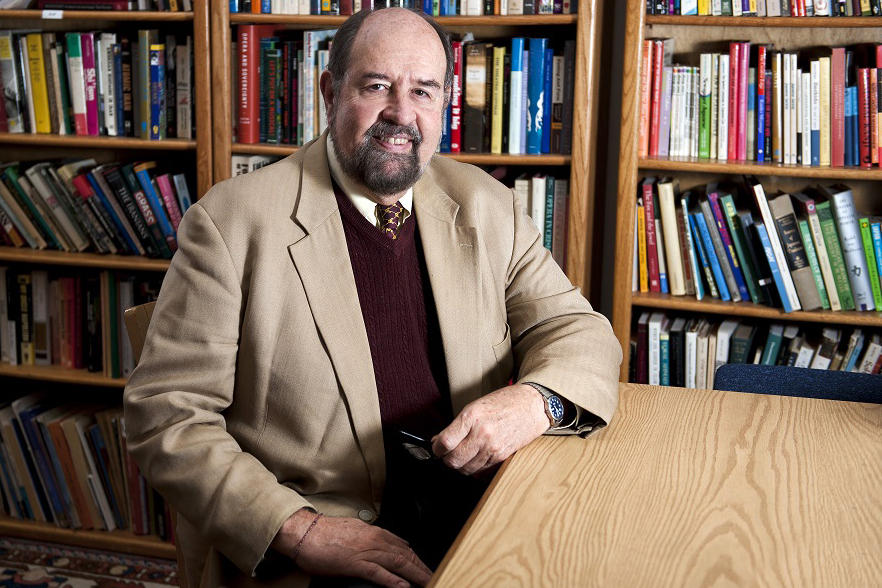 Why The Business World is Flocking to Hire Anthropologists Today

September 27, 2018
Dr. Bill Beeman is a professor and Chair of the Anthropology Department at the University of Minnesota. He explains why anthropology has become increasingly important in marketing and design, user experience, corporate ethnography and international business. His lecture at the Gailor Auditorium on September 27, 2019 is sponsored by the Babson Center for Global Commerce and the Anthropology Department.

On the frontlines of fitness: Bodybuilding and building the body politic in Iraqi Kurdistan 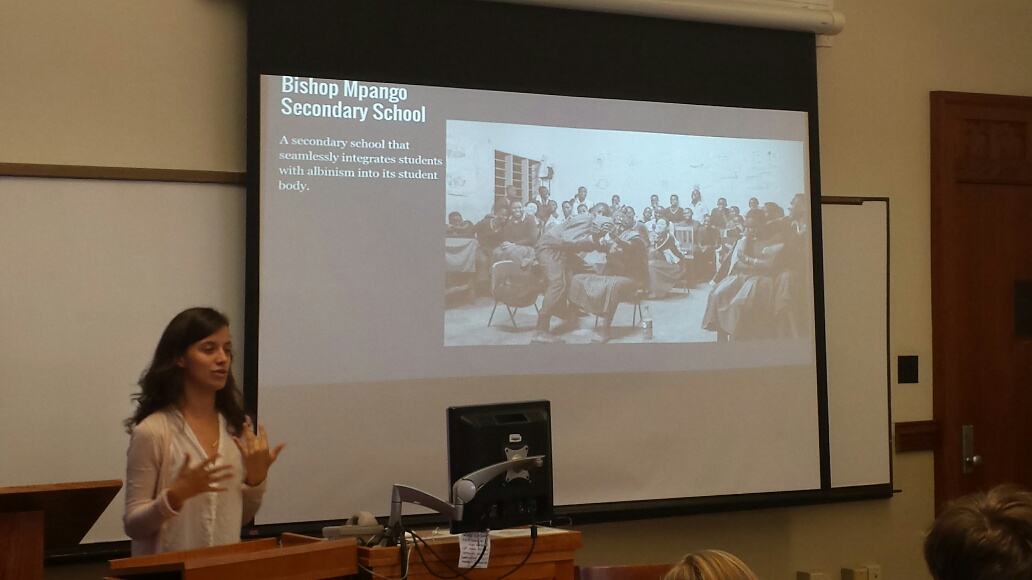 November 18, 2016
Sara Balte participated in a summer internship at the Nengo Primary School and Protectorate Centre in Kibondo, Tanzania 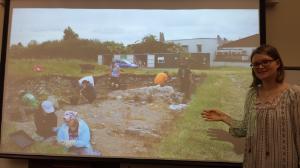 March 4, 2016
Students and faculty gathered for a reception to welcome returning study abroad students and commence the spring semester. 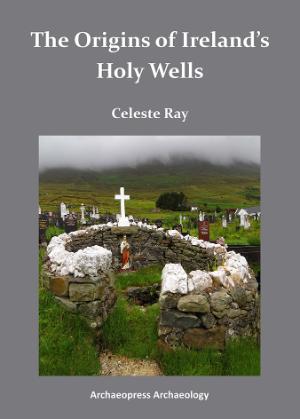 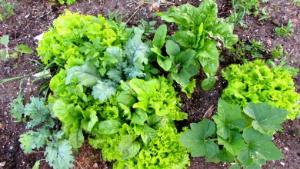 February 11, 2015
Professor Richard O'Connor and his colleague, Penny Van Esterik will have "Virtue to Vice: Negotiating Anorexia" to be published in March 2015

May 17, 2013
Graduating Senior Watson Hartsoe was awarded a Fulbright to do anthropological research in Honduras this coming year. The Fulbright Program is the flagship international educational exchange program sponsored by the U.S. government.

October 9, 2012
Marshall Wilson C'14 participated in an archaeological field school on Achill Island, County Mayo in Ireland this past summer. Dr. Ray stopped by to say "hello" and check on the local holy well dedicated to St. Colman.

November 21, 2011
Anthropology major Carrie Ryan, C'12, is one of 32 American students to be selected as a Rhodes Scholar this year.

April 14, 2011
David Zeman C'06 was recently admitted to the University of Michigan's MSW program, and will begin his study there in the fall.

March 29, 2011
Molly Green (C'09) was recently accepted to the Ph.D. program in Anthropology at the University of Florida with a research assistant-ship. Molly plans to study Latin American gender relations.

August 26, 2010
Diana Patterson, Class of 2010 and starting graduate school at the University of Chicago this fall, will present a paper entitled "Pilgrims in the 'Unholy Land': Asian Migrant Workers in Jordan"

May 10, 2010
Sophomore Carrie Ryan attended a Mother's Day tea at the White House hosted by First Lady Michelle Obama in recognition of her receipt of the 2009 Outstanding Youth Volunteer Award for Generations United.