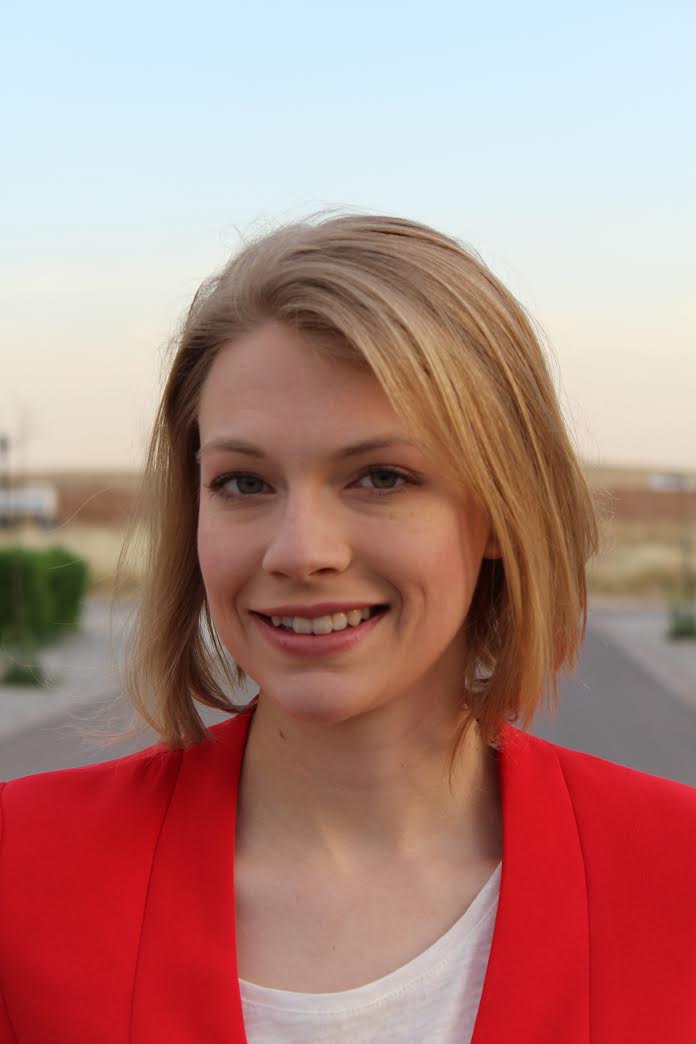 Her doctoral dissertation, "Ministries of Education: Moral Visions of State, Society, and Schools," examines how Kurdistani youth experimentations with identity give rise to new notions of self, community, and nation and subsequently challenge the emerging Kurdistani “state” in its ability to regulate the boundaries of sectarian identities. From 2015-2017, Diana conducted fieldwork in the city of Hewlêr (Erbil) in the Kurdistan Region of Iraq. She spent most of her time in secondary schools and gyms, where she also coached an indoor cycling class (spinning).

Diana enjoys teaching across the subfields of anthropology. At the University of Kentucky, she taught a variety of courses in the anthropology department and worked with Presentation U, a faculty development and student tutoring program integrating oral, written, and visual communication skills.
https://anthropology.as.uky.edu/users/dpa229